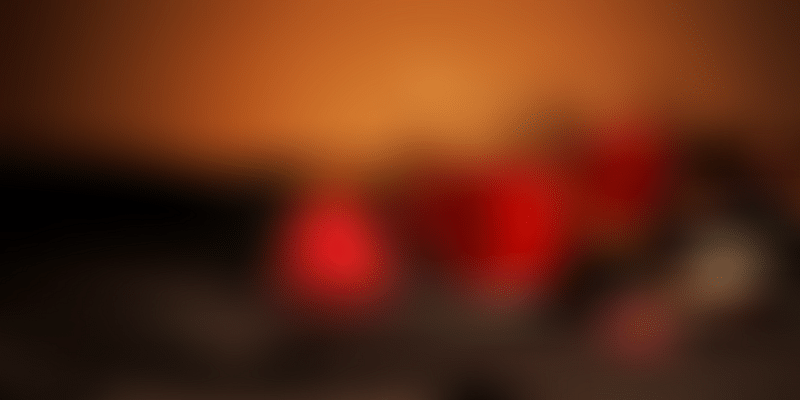 Teamonk Global will be using the freshly raised capital to expand its business and scale its portfolio.

Tea brand Teamonk Global raised $1 million in its Pre-Series A round led by Roots Ventures and former McKinsey Chief Rajat Gupta. The tea manufacturer will be scaling up its portfolio of premium teas and expand to new geographies with the freshly raised funds.

Along with the funding, Teamonk Global also announced the appointment of Nalin Sood as its Chief Executive Officer.

Teamonk was founded in 2016 by Ashok Mittal and Amit Dutta, who have decades of experience in the tea business with Unilever. They source tea from the Nilgiris and Darjeeling.

" We see India is an 'under beverage' country - with not many beverage brands and choices. However, with promoters like Ashok and Amit, and their years of experience across conglomerates in India and overseas, an interesting ecosystem has been built at Teamonk. This has opened up numerous possibilities in the beverages play with strong overseas market. We look forward to working with them as they go about building the business and the brand."

Teamonk recently added natural fruit and flower based green teas on its portfolio. Mango, Hibiscus, Chamomile and Japanese Matcha Green Tea are a few of the additions. It also included infusions including Turmeric Ginger, Peppermint and Tulsi-Ginger.

Available in the US, Canada and European markets, the company says that it has more herbal infusions in the pipeline. Its Darjeeling and Nilgiri White and Oolong teas are top selling items on Amazon and Flipkart.

"We are very excited with the repeat buying frequency from consumers and their feedback on our product quality being absolutely top notch. We look forward to establishing Teamonk as a global Indian brand”

Teamonk competes with the likes of Brewhouse, Teabox and Vehdam Teas. Brewhouse that manufactures brewed iced teas, raised a funding of $600,000 from FMCG company Food Empire in November 2017.

Reportedly, this was the only investment by Food Empire in the consumer-facing segment in India. Last year, Brewhouse raised an additional $2 million in funding.