TikTok in India: Does the ban on Chinese video app stay? Here's what the Supreme Court has to say 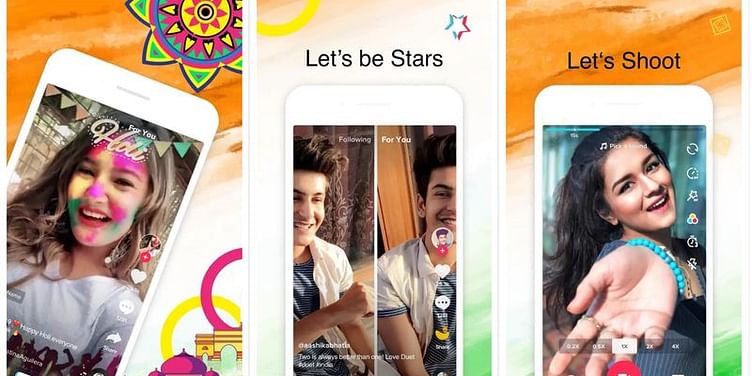 As per the SC directive, if the Madras High Court fails to hear the plea filed by ByteDance, TikTok’s parent company, by Wednesday, the ban will then be vacated.

After the Madras High court imposed a ban on popular video app TikTok, its Chinese parent company had appealed to the Supreme Court against the high court's interim order.

On Monday, the apex court heard the case and directed the Madurai Bench of the Madras High Court to hear a plea filed by ByteDance, the Chinese company that owns and operates TikTok, on its next hearing on Wednesday. As per the SC directive, if the High Court fails to hear the case, the interim ban on the app in India will then be vacated.

“We request the High Court to hear and decide the prayer for vacation of the interim stay, failing which, it is hereby ordered that the ex-parte stay order of the High Court shall stand vacated,” the SC bench said.

TikTok was not available for a comment on the same.

ByteDance had filed the petition against the interim order following Madras High Court’s directive on April 3 to temporarily ban the app in the country. The order was passed on the grounds of “pornographic and inappropriate content” that were put into circulation through the app, which could be easily accessed by children.

In its defence, TikTok argued that it was just like any other social media app, and it’s discriminatory and arbitrary to single out the app. Moreover, owing to the fact that the mobile app is an intermediary, it cannot be held responsible for the third party’s actions on the platform, the company said.

TikTok also added that the “disproportionate” ban is an infringement of the Right to Freedom of Speech and Expression, and that it has caused the company irreparable damage, media reports said.

The Madras High Court bench, which appointed Arvind Datar as amicus curiae (independent counsel) to the court in the case involving TikTok's ban in India, is to hear the plea on April 24.