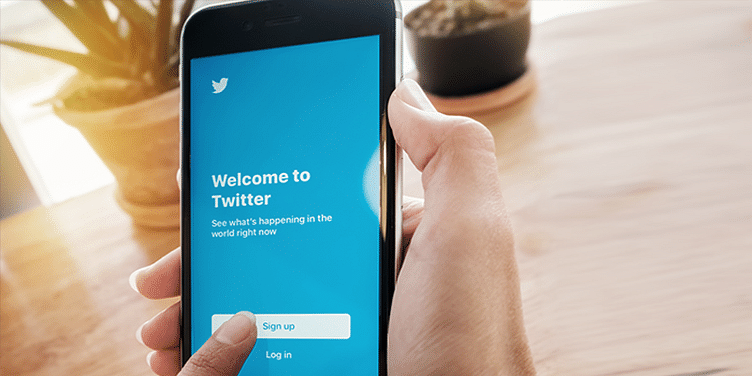 Twitter seems to have fallen in love with a new metric, and this means that we won't know about their monthly active users for some time now.

Twitter seems to have a new preferred metric - monetisable daily active users (mDAU). In their Q1 earnings release, the company said that its average mDAU was 134 million, up by 11 percent year-on-year.

The company said that this is the last quarter it will disclose its monthly active users (or MAU), saying that mDAU reflects users it can advertise to more accurately.

Further, it wants to be focussed on providing something valuable to people on Twitter every day, which it believes is the best way to measure the platform’s success.

Having said that, the company also reported that average MAU in Q1 was 330 million, a decrease of 6 million year-over-year and an increase of 9 million quarter-over-quarter. Perhaps, this is the last time one would be able to see this figure in Twitter’s earning calls.

The company also stated that Q1 saw a solid start with revenues up by 18 percent from the same period last year, and grew to $787 million. Along with this, total headcount at the end of Q1 also reached more than 4,100 employees.

Last quarter, Twitter’s product improvements included the launch of a public prototype app, which was its focus on making it more conversational, as well as a new camera to capture and share what’s happening more easily.

Over the past quarter, the company has taken a proactive approach to reduce abuse and its effects. The platform emphasised that in Q1, it has taken to a proactive detection of rule violations and physical, or off-platform safety, helping it remove 2.5 times more of this content since launch.

YourStory had reported about this earlier and reported on Twitter’s new ‘Hide Replies’ feature, slated to launch in June. In February this year, the company had confirmed its plans to launch this feature. Earlier, Twitter also stated that it suspended 100,000 accounts for creating new accounts after a suspension during January-March 2019. This is a 45 percent increase from the same time last year.

The company also stated that for Q2 it expects its total revenues to be between $770 million and $830 million.

Also read: Is Twitter allowing users to hide replies from their conversations? Yes, in June!