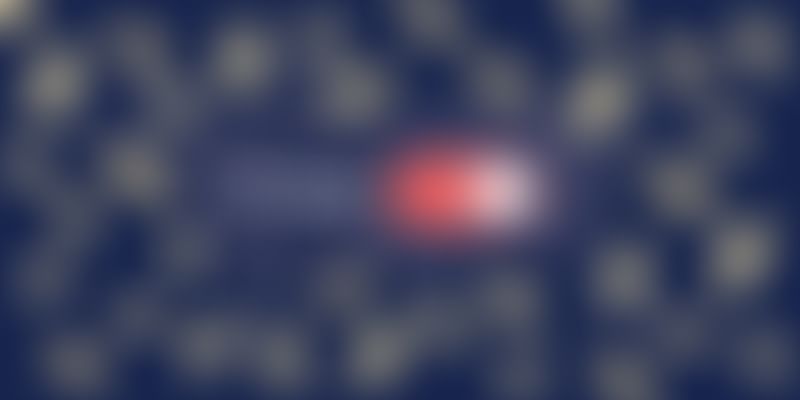 Average transaction value rose to almost Rs 1,700 per transaction, and a total of Rs 1.33 lakh crore was transacted through UPI in March.

Recently, YourStory reported that the total number of debit cards in the country slightly dipped, owing to RBI's recent mandate to banks to replace old magstripe debit and credit cards with the more secure, chip-based EMV cards, which is the global standard for credit and debit card payments.

Owing to rising customer trust and increasing acceptance, analysts believe that UPI is becoming a strong challenger to legacy digital payment systems in the country.

Recently, documents from a private sector bank surfaced in the market talking about monetisation of UPI payments starting May, this year. If these are to be believed, the first 30 UPI transactions per bank account will be free every month, after which, each transaction will be charged between Rs 2.5 to Rs 5, depending on the value, said the bank in a public statement.

NPCI also stated that the total Immediate Payment Service (IMPS) transactions in the country stood at 190.18 million in March. A total of Rs 1.76 lakh crore was transacted through the payment platform last month.

According to certain bankers, AePS (Aadhaar Enabled Payment System) seems to be picking traction in Tier II geographies and beyond. NPCI data states that in March, AePS witnessed a total of 204.26 million transactions worth Rs 8,223.73 crore.