Will crypto really come to India? 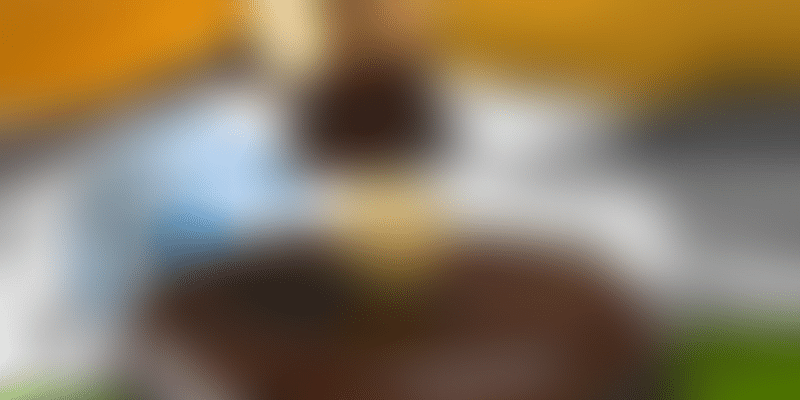 The Indian government is currently working on finalising the regulatory framework involving the cryptocurrency.

Though the resolution surrounding the cryptocurrency tender in India is yet to be finalised, there is an upheaval amidst investors, traders, and crypto enthusiasts. While many are under the assumption that anything involving cryptocurrency is deemed illegal in India, it cannot be further from the truth. While considering law in the aspect, this virtual currency is very much open to trading on crypto platforms, but one cannot mine them as it would require the support of the Indian banks, which have been instructed by the Reserve Bank of India (RBI) to abstain from the virtual currency.

So, are we really close to finalising new regulation on crypto currency in India? For that, we have to dive in the current scenario, the Indian crypto see-saw with the world, and finally, the current (conventional) policies that should be assessed for its strength to bear the novelty of this new element.

The country is in fact close to finalising the deal on it and is assessing the options regarding its security, anti-laundering, consumer protection, and tax concerns. In fact, the Supreme Court has granted the government four weeks to reach a conclusion and the final opportunity about the unrest that has been created by the cryptocurrency’s existence in the Indian financial domain.

This decision was set in motion when a well-read crypto publication asked the Ministry of Finance question the impending decision upon the virtual currency, and filed a Right to Information (RTI) to know the status update. The current date of hearing, challenging the RBI ban on the cryptocurrency, is subject to change. This is definitely not helping the scenario when the impending decisions are being delayed since 2018.

The Indian government is working on finalising the regulatory framework involving the cryptocurrency, and the Inter-Ministerial Committee (IMC), headed by Subhash Chandra Garg, Secretary of the Department of Economic Affairs, is responsible to undertake a compliant framework that works for a holistic benefit for the Indian economy.

Interestingly, this method has taken a long time after the perpetual ban on the crypto and the public outburst to understand the cause behind the same. In fact, one of the major crypto publication filed an RTI request with the Department of Economic Affairs, posing three questions. The first questions the rejection being officially submitted to the Ministry of Finance and the abiding report. The second quizzes if there has been designated minds recommending the ban on Bitcoin, and finally, if there has been a report filed.

The report continues to be under consideration even after all these months and this cannot be helped but through a thwarting attempt. This can be claimed under the light of the fact that the committee has already delayed the report and the finalisation by almost a year (July, 2018 was the last proposed month and now it has seeped into 2019).

The main cause contributing to the Indian crypto dilemma is the ambiguity and the lack of knowledge among those who handle the money matters, but are comfortable in their set ways of transaction. This is rather an ironic situation as polls conducted by Statista states that with 83 percent Indians, and 93 percent Chinese, these two nations are leading the countries most-willing to use mobile-based app systems, in short, embrace technology than its contemporaries.

The lack of taxation policies too plays into the ground for not allowing cryptocurrency in India. However, it might be ignored that the virtual transactions involving such currency can and will leave a trace, unlike the pure cash transaction that continues to be the top cause for tax evasion and money laundering.

The Indian financial gurus and law makers are afraid of the effect of cryptocurrency on the Indian economy. The ambiguous framework that follows in the implementation of this currency is believed to have an adverse effect on the Rupee, and therefore destabilising it. However, countries that have embraced cryptocurrency have hardly experienced a destabilising effect on their currency.

Several tax experts are also bringing forth the concept of conventional taxation over the profits from the purchase of crypto sales, which should be treated as the capital gains, akin to investable assets like equities, property, etc. For regular traders, the income gained through these can be taxable. Not to mention, the much-revered GST, currently applicable at 18 percent, can be applied to cryptocurrencies, but it can go a notch above to ensure security. Being a virtual asset, the taxation is rendered complicated and a time-consuming process, which downplays against the notion of making it a part of the Indian economy.

The future of cryptocurrency seems quite uncertain in the Indian scenario as we are still holding on to the old notions of money transaction, and have failed to work on new ideations. In April 2018, the RBI had effectively banned banks and e-wallets from “dealing with or providing services to any individuals or business entities dealing with or settling virtual currencies”.

While we are still under the litigation debate, we can safely assume that the influx of cryptocurrency seems unlikely to be bleak, any time soon. While countries like the UK, the US, Estonia, and many others progress into the new financial understanding, the Indian standpoint is rather happy in its own comfort zone, though we have the potential to pave new paths in the world economy.

Technology and finance are going hand-in-hand, but we are yet to explore the complete dimensions of this facet, and bring forth an updated version of how transactions can be more easily manageable, traceable, and easy to use, only if we embrace the virtual notion.

We can wait and watch and hope that the scales tip in the favour of innovation and paced learning.