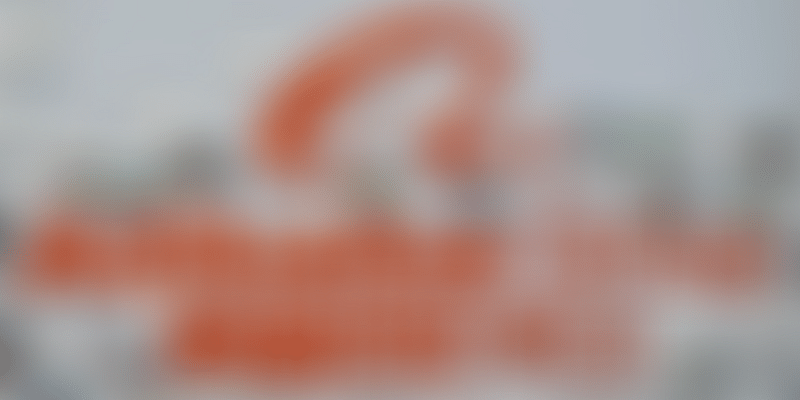 Alibaba Group is projecting to reach over $73 billion in revenues in FY20, which is a 33 percent increase from last fiscal.

The total revenue of the Chinese conglomerate for the quarter ending March 31, 2019, stood at $13.93 billion, an increase of 51 percent year-over-year. The total revenue raked in by the group at the end of fiscal year 2018-19 stood at $56.15 billion. This amount is excluding revenues of acquired businesses. The net profit for the group stood at $11.9 billion for FY19.

“We delivered another strong quarter and excellent fiscal year, led by fiscal year revenue growth of 51 percent as well as robust user growth and engagement across our ecosystem. Excluding the effects of consolidating acquired businesses, revenue would have increased by 39 percent year-over-year."

In addition to this, China’s Alibaba Group, as a part of its earnings call, also stated that its annual active customers from the China marketplace reached 654 million, which is a 102 million increase from March 2018.

The total GMV transacted on Alibaba’s Chinese marketplaces stood at $853 billion for fiscal year 2019, representing a year-over-year growth of 19 percent.

To give a perspective, India’s top ecommerce players Amazon and Flipkart’s total GMV stood at $7.5 billion and $6.2 billion, respectively, as of November 2018.

"More and more, Alibaba is becoming synonymous with everyday consumption in China, growing our base to 654 million annual active consumers and extending our penetration in less-developed cities. Our cloud and data technology and tremendous traction in new retail have enabled us to continuously transform the way businesses operate in China and other emerging markets, which will contribute to our long-term growth.”

CFO Wu also added that over the years, Alibaba’s steady profit growth and cash flow have enabled the group to strengthen its core business, invest in new businesses, as well as create unique value for its customers.

These investments have expanded Alibaba’s total addressable market and positioned us well for long-term growth.

The Alibaba Group is projecting to reach over $73 billion (RMB500 billion) in revenues in FY20, which is a 33 percent increase from the last fiscal.

Also read: All eyes on Alibaba as the 11.11 Global Shopping Festival gets underway. Will new records be created?