The best of weekender: A candid conversation with Sharman Joshi, a Ladakh marathon and inspiration from a basket full of golden mangoes 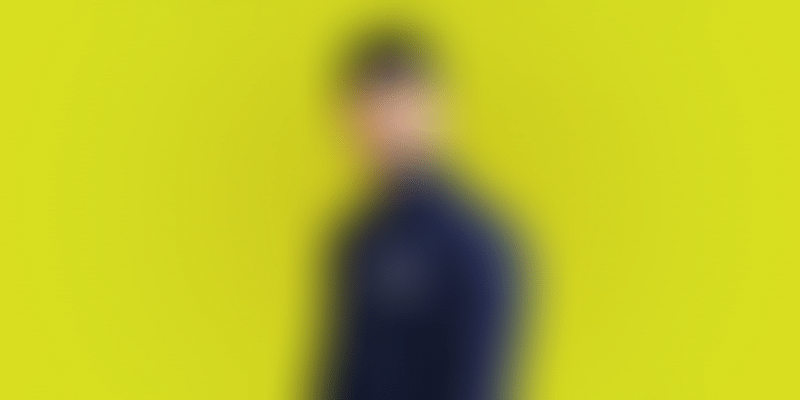 This weekend, get some career advice from the co-founder of Dhoodwala, find out how a banker turned into a musician and how to head out to Leh for a summer marathon

You have seen Sharman Joshi as Sukhi in Rang De Basanti, loved him as Raju Rastogi in 3 Idiots, and doubled up in laughter when you watched him as Laxman in Golmaal.

Now, we get up close and personal with the actor as he tells us all about taking U-turns in life when a career path does not work out and why patience is a virtue that everyone needs in abundance.

We also get to hear about his new web series, Baarish and his new brand movies that could include an Aamir Khan blockbuster too!

Wondering where to head this summer? You may be planning a trip to the mountains to beat the heat, but why not up the ante for yourself and become a marathoner this year. Read all about a Ladakh marathon where you run across the mountains at a height of 14,000 ft. Organised by Chewang Motup and his wife Yangdu Goba, this promises to be an adventure to remember.

The 7 km Ladakh for Fun marathon is open for all ages, and is perfect for a beginner, while the half-marathon that spreads across the outskirts of Leh is for all the bravehearts out there. Which one do you want to try?

When hot winds begin to blow through the city and the sun blazes down in sizzling fury, nothing can be as satisfying as delicious slivers of cool mango. This golden fruit that we enjoy in abundance every summer is back in season and as usual, we are spoilt for choice, when it comes to variety and flavour.

Our columnist takes us down memory lane as he relives his best mango memories and tells all about the best mangoes out there. And if you want a few special mango recipes, he’s got them lined up for you.

“Look at a day when you are supremely satisfied at the end. It's not a day when you lounge around doing nothing; it's a day you've had everything to do and you've done it,” says former British Prime Minister, Margaret Thatcher and this famous quote by this dignitary has always been entrepreneur, Ebrahim Akbar’s mantra. Ebrahim is Co-founder of Doodhwala, a subscription-based milk delivery platform, he works around the clock and has forgotten what weekends are like.

The company was founded in 2015 by Ebrahim and Aakash Agarwal and today, Doodhwala delivers more than 30,000 litres of milk every day before 7 AM! How does he do it? Find out how this entrepreneur, who used to be an outdoor junkie, worked his way up in a competitive world.

If you have a passion, chase it down. So, says, Abhinav Singh, an investment banker who followed his heart and became a musician.

His first song ‘Berlin, New Delhi, or Copenhagen’ was released in March 2019, and is now available on Apple Music and Spotify. Check out a video interview with the banker-turned-musician who follows blues, jazz and pop music ardently and performs at multiple venues and social gatherings across the country.

You can also read about his four new releases lined up for the year.

If Iron Man and Stan Lee are your heroes, then you’ve found a soulmate in Trishant Sidhwani, who is a double major in Finance and Marketing from the Kelly School of Business, Indiana University.

Today, he is director, Dreamzkraft weddings and has also co-founded Flickbay, an IMDB equivalent for Bollywood.

Apart from being an entrepreneur, Trishant is also an avid traveller. In his responses to our Proust questionnaire, we read about his real-life heroes, his most treasured possessions, his greatest extravagance to date and much more.