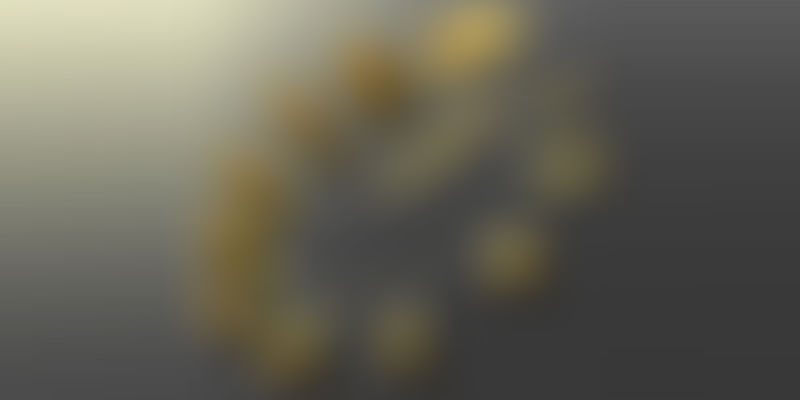 Infibeam will continue to focus on its core web services comprising payments and platform businesses and scale through a transaction-based revenue model.

The net profit stood at about Rs 22 crore in the January-March 2018 period, Infibeam said in an NSE filing.

Its income from operations increased by 24.8 percent to Rs 297.7 crore in the said quarter, compared with Rs 238.4 crore in the year-ago period.

For FY19, the company's net profit increased over 43 percent to Rs 126.9 crore, while its income from operations was higher by 38.1 percent to Rs 1,155.5 crore as against the previous financial year.

Infibeam, which offers web service and payment solutions and platform, said it will continue to focus on its core web services comprising payments and platform businesses and scale through a transaction-based revenue model.

"We expect to continue the growth momentum in FY 2020 on account of continuous growth of commerce and acceptance of digital payments in India and international markets," it added.

"We expect that this focus will add significant value to our value proposition and multiply growth," he added.

Infibeam Avenues, which had less than 100,000 merchants in FY 2017, now claims to have over 8,00,000 merchants across its web services. The company’s digital transactions processed increased four times to nearly Rs 49,500 crore (including the growth numbers of Infibeam's Middle East business) in value as compared to Rs 12,000 crore in FY 2017.

The company claims it ranks among the top players in India in digital payments business in terms of profitability.