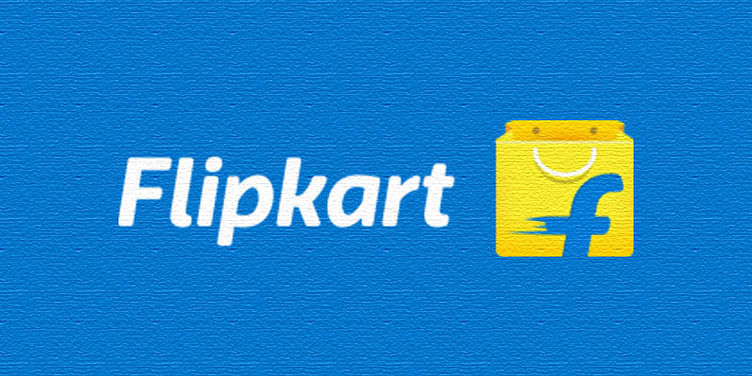 The ESOPs were given to those employees of Flipkart and Myntra-Jabong who were in the high-performance category.

Flipkart, the Walmart owned ecommerce major, has issued employee stock ownership plan (ESOPs) worth around $100 million for its senior and mid-level staff, which also includes employees belonging to Myntra-Jabong.

The decision to provide ESOPs is reportedly being done to retain the critical talent within the company, according to a report in The Economic Times.

According to the report, the employees have been allotted the ESOPs at a price of $125-130 per share, which will be vested over a period of time. This decision was taken as part of company’s annual performance assessment programme.

In response to a query from YourStory on this development, a spokesperson of Flipkart said,

“Stock options is part of our culture to reward ownership and we’re unique for this. Beyond this, we can’t share any details or specifics.”

According to the report, Flipkart provided the ESOPs to those employees who were either promoted or belonged to the high-performance category. The stock options are granted over a four-year period with employees vesting them every month after the one-year threshold.

This is the second time that Flipkart has allocated ESOPs to its employees with the first one being in November 2018, post its acquisition by Walmart in May 2018.

In May last year, when Walmart acquired Flipkart in a $16 billion deal, it had purchased ESOPs worth around $800 million. This was also one of the largest such repurchase programme in the Indian startup ecosystem.

ESOPs have become a critical tool for the unlisted companies especially in the startup segment to retain their key talent.

In the case of Flipkart, it becomes even more critical as competition has intensified in the Indian ecommerce sector, especially with the impending entry of Reliance besides the presence of the global online retailer Amazon.