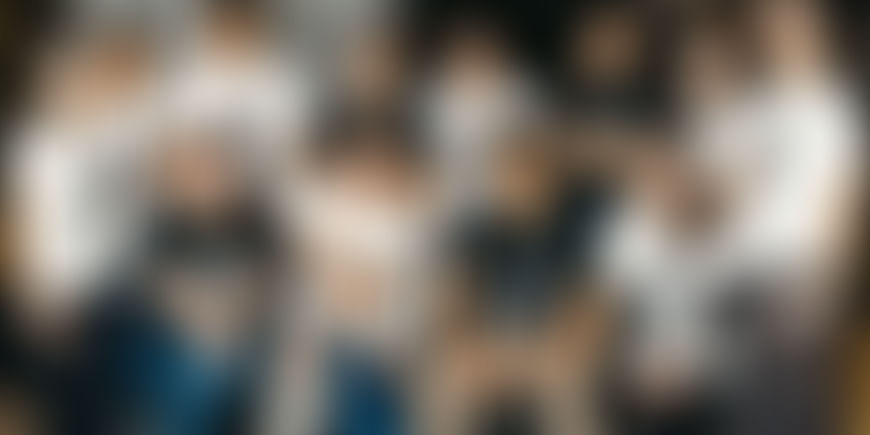 Along with the rebranding, the firm has also announced a first close of its $130 million third fund, STRIVE III, and plans a final close by the end of 2019.

Tokyo and Singapore-based GREE Ventures has announced that it has rebranded to STRIVE. The firm, led by General Partners Yusuke Amano and Tatsuo Tsutsumi, has also promoted Nikhil Kapur to a partner.

Along with the rebranding, the firm has also announced a first close of its $130 million third fund, STRIVE III, and plans to do a final close by the end of 2019. The fund will focus on seed stage investments, predominantly in the B2B sector.

STRIVE has already made its first few investments from this fund into ClassPlus (edutech platform in India) and TrustDock (Japan).

Major investors in the third fund include SME Support JAPAN (a part of the Ministry of Economy, Trade and Industry of Japan), GREE Inc., and members of the Mizuho Financial Group, including Mizuho Bank and Mizuho Capital. STRIVE is also in talks with LPs outside Japan for its investments in the Southeast Asian and Indian markets.

On the global front, STRIVE has invested in companies such as Saleswhale and Healint that enable both startups and large enterprises to adopt cutting-edge technologies into their workflows. In local markets, it has invested in companies such as Kudo (acquired by GRAB), BuildSupply, and Pie (acquired by Google) that empower SMEs across verticals to tap into the fast-growing Asian consumer base by leveraging technology.

STRIVE said its first fund (2014 vintage) has been one of the best performing funds in the region, with three IPOs, one private unicorn, and seven acquisitions in five years. The second fund (2016 vintage) has several fast-growing companies, including PopXO in India, Saleswhale in Singapore, and Ayopop in Indonesia, in its portfolio.

A couple of days back, LeapFrog Investments, an emerging markets-focused private equity firm, also announced the close of its third impact fund at $700 million, to invest in healthcare and financial services companies in Asia and Africa.

Japan’s Softbank Corp, which invests in growth-stage technology companies, is also planning to IPO its $100 billion Vision Fund, and mulling the launch of a second fund of a similar size to its first.