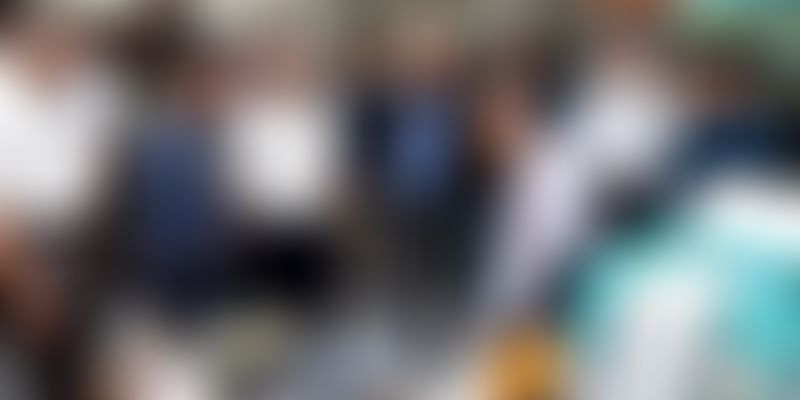 The Centre for Automotive Research and Tribology (CART) will carry out cutting edge research, along with postgraduate programmes.

IIT Delhi, on Friday, inaugurated the Centre for Automotive Research and Tribology (CART), with a vision to become an internationally recognised centre in teaching, research, and technological service in the areas of Electric Vehicles, Energy Storage and Monitoring, Automotive Health Monitoring, Calibration and Diagnostics, and Tribology.

CART envisages strong networking and collaboration among various industries, research labs, and universities in India and abroad to carry out cutting edge work in automotive research and tribology, along with offering postgraduate programmes.

CART has emerged from ITMMEC, a centre established in the 70’s that focussed on industrial tribology, and was an nationally and internationally acclaimed research centre in its focus area.

A unique mandate given to CART at the time of its establishment was that one-third of its faculty would be adjunct with current industry affiliation. This is likely to give a very different flavour to the post-graduate programmes that would be offered by the centre.

“Electric vehicles are going to become a mainstream mode of transport, not just in India, but worldwide, in the next five to seven years. IIT Delhi is in the process of building a world class centre in this very important area, which will not only help the country transition to more environmentally friendly transport options, but will also play a role at the global level by contributing to these technologies.”

Prof. B.K. Panigrahi from the Department of Electrical Engineering, who has been appointed as the first Head of CART, said,

“The prime focus of CART is to carry out interdisciplinary research in EVs and associated areas. We will strive hard to have collaborative research among academia and industry for the benefit of the present and future societal needs.”