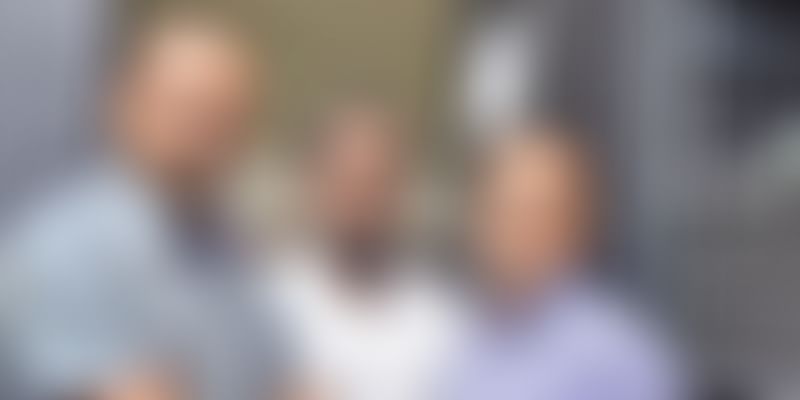 The recent model developed by the researchers at IIT Hyderabad can enhance construction and help to build long-lasting roads. It can also help authorities predict the life and composition of existing roads.

Roads in India suffer from poor maintenance and negligence by authorities. This might soon change, thanks to researchers at IIT Hyderabad who have developed a prediction model that can help authorities construct long-lasting roads.

The team at IIT Hyderabad is led by Sireesh Saride, Professor, Department of Civil Engineering. The model and its computational simulations can help predict the performance and lifecycle of roads and pavements.

In a conversation with YourStory, Sireesh said,

“There are certain instances when roads are damaged due to rainfall and other natural phenomena, which degrades its life. But one cannot predict for how long the road can be sustained. In those cases, our model would come handy as it would help contractors understand when maintenance is required. It will also show what composition of mixture is required to strengthen the road’s structure.”

Most of us might think of a road as a single layer structure, but  it actually consists of superimposed layers of various materials. Most roads consist of a maximum of four layers of compositions as these help in load distribution of vehicles.

There are two types of roads - rigid roads, which are mainly constructed using high strength concrete to resist the vehicle load, while flexible roads transmit the loads through multiple layers of material.

Explaining how flexible roads can be used in India, Sireesh said,

“Flexible pavements are adaptable to stage-wise construction, can be made of low-cost materials, and can be easily opened and patched.”

To carry out their research on developing the model, IIT Hyderabad used Reliability-Based Design Optimisation (RBDO), which is a modelling technique that helps researcher assess the multi-layer road structure and its compositions.

How this IIT Madras alumnus found a way around speed bumps to ‘Get (my) Parking’ across the wor...

The team later modelled a multi-layered road using four layers - sub-grade, granular sub-base, base, and bituminous (a form of rock). The model showed that the reason behind a road’s failure is due to thick bituminous and base layers.

“We compared the results of the simulation studies with data from the American Association of State Highway and Transportation Officials (AASHTO) guide for the design of pavements. AASHTO overestimated reliability by 10-40 percent compared to RBDO because the former did not consider the variability associated with geometrical and material properties.”

Sireesh added, “The model is still in its testing phase, and we will soon develop a user-friendly interface that contractors and government agencies could use for optimal designing of roads.”

What is India doing to put the brakes on the alarming number of roads accidents reported each y...