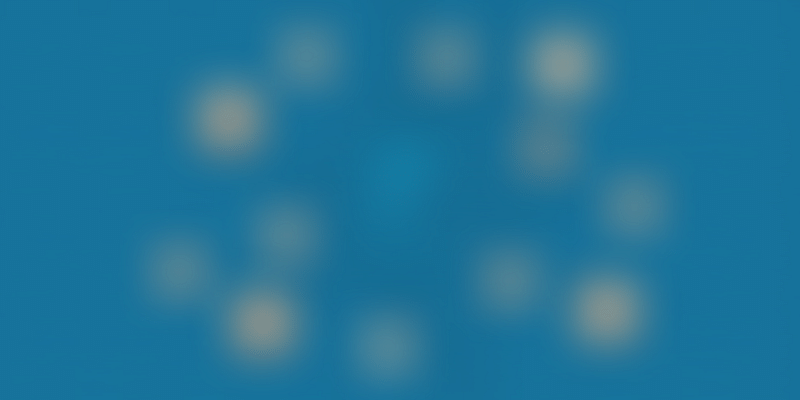 India has emerged as the top Asian market for VC investments in fintech startups while activity in China was largely impacted due to tighter regulations.

India has beaten China as the leading fintech startup hub in Asia by attracting a larger volume of investments in the first quarter of 2019 revealing the contrasting environment in both the countries from an investor and regulatory point of view.

China has always remained a dominant player in the fintech startup space in Asia and it had far outpaced India in 2018 in terms of VC investments but now the situation seems to have reversed with cautious investors and a tighter regulatory environment.

On the other hand, India has seen leading global companies such as Google, Amazon expanding their reach into the fintech space while there is also a growing number of new startups among a market with industry leaders like Paytm and Phonepe.

According to CB Insights, in terms of value, VC firms invested $875 million across 127 fintech deals in Asia during the period between January and March of this year. In the first quarter of 2018, it had reached 131 deals worth $2.159 billion.

The drop in VC investments into the fintech sector has largely been due to slump in China which has dropped to a five-year low in terms of number of deals. This plunge was largely due to tightened regulation around online lending.

Also read: How digital payment solutions will shape the future of banking