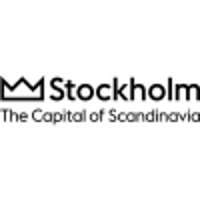 Indian startups with sights set on Europe? Destination Stockholm is closer than you think 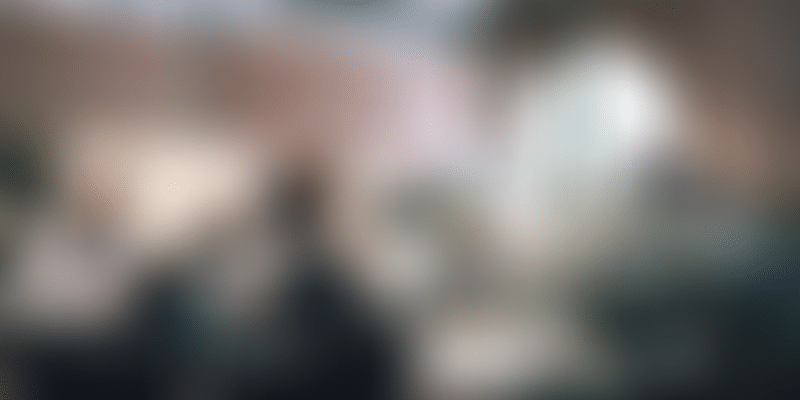 Which city is a well-known global unicorn hub and produces more billion-dollar companies per capita than any other place in the world, after Silicon Valley? Answer: Stockholm, the Swedish capital.

Known to challenge the status quo, innovation has been part of the city’s DNA long before the days of the Nobel Prize. Skype, Spotify, Minecraft and Candycrush Saga and popular fintech solutions like Klarna and iZettle are only a few of the global Swedish mega-brands that have paved the way for a new wave of startups from Stockholm, focused on leveraging technology and entrepreneurship to solve some of the world’s greatest challenges.

No wonder this innovation hotspot in Sweden has always attracted some of the greatest minds from around the globe. In fact, Stockholm is the second-best city in the world at attracting international talents, according to The Global Talent Competitiveness Index by international business school INSEAD.

But did you also know that a majority of the talents that move to Stockholm are programmers from India?

“We have a very special connection to India as we welcome an increasing number of Indian talents to Stockholm every year. Almost every fifth work force migrant in Sweden is a programmer from India, contributing to a fantastic Indian community in Stockholm,” says Anna Gissler, CEO of the city’s investment promotion agency Invest Stockholm.

So why should people move to Sweden to join the Stockholm tech scene? What is it about the city that spurs their creative side? Is it because it has all the buzz that a global city would offer, yet retains the calm and beauty which appeal to the creative mind? Or is it the Swedish values of flat hierarchies, diversity and equality that spark collaboration and creativity?

“International talents who have moved to Stockholm often tell us that they came here to be part of the innovative scene, but stayed for the quality of life. The work-life balance we offer in Stockholm is quite unique,” says Anna Gissler.

In Sweden, you can enjoy a 40-hour workweek, five weeks paid vacation a year and 480 days paid parental leave. Stockholm businesses are also challenging traditional work structures and hours in a move to stamp out inequality and improve work-life balance. The internet has changed the way we work, and Stockholm startups are increasingly offering flexible work hours to attract the best talent.

Entry point to the rest of Europe

But what more does the Swedish capital have to offer, than an innovative scene and the possibility to combine work and family life? Well, to many Indian companies, Stockholm just became a perfect entry point to the rest of Europe.

With its proximity to key players and access to Northern Europe and beyond, Stockholm is the business and financial center of Northern Europe and where decision makers and buyers are found. A majority of Forbes Global 2000 companies have already chosen Stockholm as the location of choice for their Nordic regional headquarter.

For startups and R&D departments, Stockholm is a great test market. Swedes are early adopters of new technology and the country's non-hierarchical society and social security system have created a fertile environment for new ideas.

Now bringing Stockholm even closer to you

The best time to experience this progressive tech scene is during the annual Stockholm Tech Week, bringing together thousands of guests from around the globe in the second week of September.

“With the new direct flight between Delhi and Stockholm we are aiming to establish even closer ties to India. Together with Air India, we welcome Indian tech founders, investors and influencers/journalists to experience our creative scene and make valuable connections during the most vibrant week of the year,” says Anna Gissler.

In addition to the three flights per week, a special “Delhi-Stockholm startup-flight” has been introduced in connection to Stockholm Tech Week between September 8-11, giving Indian startups, investors and journalists an opportunity to apply for a free return trip to Stockholm with a special programme, including workshops, conference passes and business meetings. Simply put, this is a great opportunity to get key introductions to one of the top startup ecosystems in the world. Read on to know how you can be a part of this.

How to join the startup flight

Stockholm is looking for Indian tech founders with a clear interest and strategy to expand into the European market in the next two years, investors looking to invest in the Nordic region and influencers/journalists having an impact on the tech startup world in India. We invite you to apply before June 20 via our partner Sweden India Business Council (SIBC).

Find out more and apply here!

The application process is monitored by a committee consisting of the Sweden-India Business Council’s management team, Invest Stockholm and KTH - Royal Institute of Technology. The last date to apply is June 20. 50% of the invitees will be women and there will be a total of 30 invitees to join the Delhi-Stockholm startup flight with Air India.

So, whether you’re an Indian startup looking to connect with impact entrepreneurs working on some of the world’s most pressing challenges, or an investor looking for the next unicorn, Stockholm could well be the destination where you will find them.