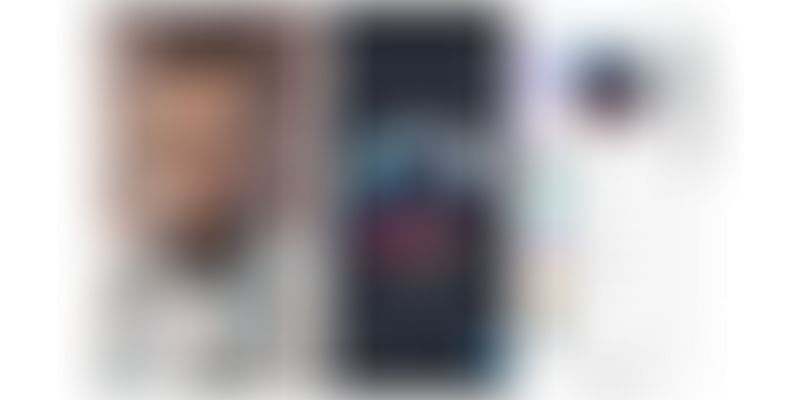 As part of the partnership, JioSaavn will create Snapchat content focussed on Indian music artistes. Snapchat's 'Discover' page will also give users exclusive access to Snaps from concerts and tours.

Cross-sharing is quite popular on social media nowadays with several apps allowing it. Now, listeners of JioSaavn can also enjoy cross-sharing of music on other apps.

The Reliance Industries-owned streaming service has partnered with Snapchat to enable song-sharing from the JioSaavn app to Snapchat Stories. For users, this means easier discovery of new music via their friends and followers.

The music streaming app will use Snap’s Creative Kit, which allows developers to build custom stickers, filters, links, etc. These can be shared from within the JioSaavn app to the Snap camera. More than 200 apps have integrated with Snap Kit to date.

Moreover, the two companies would be working continuously to develop Lenses around new music and artistes, catering to the tens of millions of JioSaavn's users in India and South Asia.

JioSaavn is one of India's top music streaming services with a library of 50 million songs across 16 languages. It has more than 900 partnerships with music labels that include Universal, Sony, T-Series, YRF, Saregama, Eros, Warner Music, and others. The platform also creates original programming, including podcasts and celebrity talk shows.

For Snapchat, this is an opportunity to increase its user engagement as it battles the hugely popular Instagram in the photo-sharing space. The former counts 186 million daily active users globally, and reported a revenue of $390 million in Q4 2018.

"We ended the year with user engagement stabilising and have started rolling out the new version of our Android application to a small percentage of our community," Snapchat Co-founder and CEO Evan Spiegel told the media.