Ola infused $60M into international operations over the last 15 months 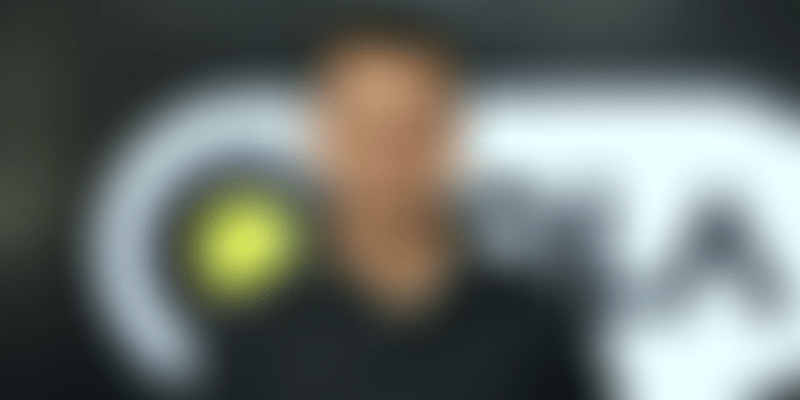 Bengaluru-based ride-hailing platform Ola has pumped in $60 million into its international business, as reported in filings made to Singapore’s Accounting and Corporate Regulatory Authority. These funds are believed to have been pumped in over 15 months.

Homegrown ride-hailing unicorn Ola has reportedly invested $60 million in its international operations in the last 15 months. This was reported in filings made by Ola Singapore Pte, the company's entity that controls international markets, to Singapore's Accounting and Corporate Regulatory Authority.

While the $60 million is said to have been pumped across the past 15 months, the company pumped in $6 million in March this year. Currently Ola Singapore controls Australia, New Zealand, Sri Lanka, Bangladesh, and even the US. UK operations have reportedly been moved from the Singapore entity to The Netherlands.

Ola began its international operations with Australia. It launched operations in Australia in February 2018, and is now present in seven major cities in that country. It claims to have over 40,000 drivers across Australia. Ola claims to conduct one billion rides globally every year, with more than a million driver partners and 125 million customers in over 110 cities.

Also read: Ola expands services to three new cities in UK, but not with electric autos

Since then the company has been aggressively focussed on its international markets. In a recent activation campaign in the UK, it had used green coloured electric rickshaws to grab market attention and interest.

It has clearly been a busy year for Ola. First came its $2 billion fund raise, followed by on-boarding Flipkart Co-founder Sachin Bansal on the board, regulatory challenges, and venturing into the electric vehicle segment. The ride-hailing app also raised Rs 400 crore for its EV entity, Ola Electric, and roped in investors like Matrix Partners, Ratan Tata, and Tiger Global for the same.

Sachin’s Ola bet -- the largest domestic investment made by a single individual in an internet-focused company -- signals a tremendous level of faith and value being attributed to homegrown solutions being built by Indian businesses like Ola, for the world.

Ola, which has so far raised $3.5 billion, has marquee names like Temasek and Softbank as its investors. Sachin’s investment in Ola is part of an ongoing Series J fundraising round that could value the company at around $6 billion.