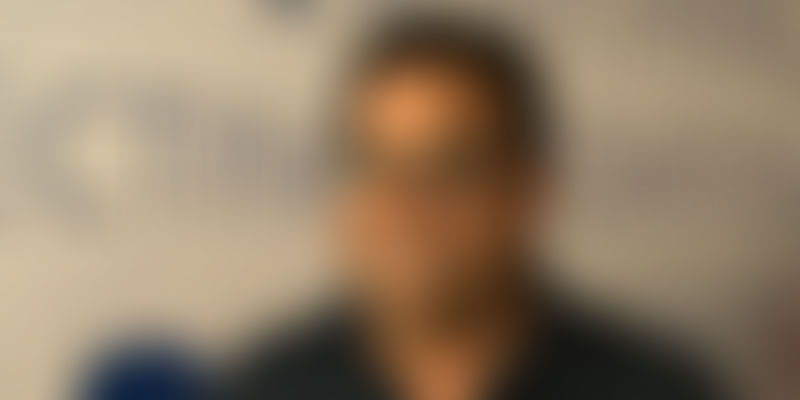 The company found that some of its employees had allegedly worked with third-party sellers and created fake orders to avail the cashback offers.

Vijay said in a statement that around 10 employees were sacked and 100 vendors were delisted from the marketplace.

Paytm Mall on Monday announced a partnership with Ernst & Young (EY) to undertake frequent audits to identify, analyse, and monitor various in-built and outsourced processes to recommend global practices that will be applied to build a ‘Technology driven Fraud Prevention System.’

According to media reports, the company found that some sellers were colluding with junior employees to earn the cashback. Some employees of the company had allegedly worked with third-party vendors and created fake orders to avail the cashback offers.

The audit was conducted when the team found there were some small sellers who started getting large percentage of the cashbacks.

The partnership with EY is believed to strengthen the company’s mission to build a secure and trusted shopping experience for the buyers and partnered sellers across India and soon to be launched global operations.

Media reports suggest that Paytm plans to make its seller registration process more stringent in order to curb such frauds in the future. The platform will continue to delist fraud merchants and take strict action wherever needed.

The fintech giant also has a business operations team, which works closely with partnered merchants to plan and execute cashback offers and promotions leaving a scope for collusion.

“Our partnership with E&Y will help benchmark with global best practices as we build a technology driven fraud prevention system to scale our operations. Our teams continue to work closely with E&Y to share our learnings and insights. We are committed to build a trusted commerce platform and will take strict action against wherever needed.”