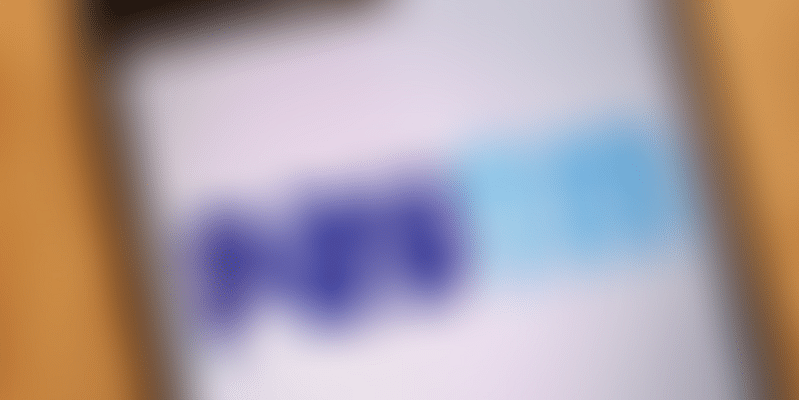 Mishra claimed that Paytm has permission to operate as a payments bank, and it cannot offer a credit product, or disburse loans to customers as that would be in violation of banking norms, the Business Standard reported.

In response to the PIL, Paytm said on its website that the credit facility was being offered by ICICI Bank, and that the company only acted as a facilitator for the service.

Paytm Postpaid wallet allows customers a certain credit limit based on their transactions, which can be paid back without interest in a month and one week. A division bench led by Chief Justice Rajendra Menon was hearing the PIL.

Founded in 2010, Paytm is backed by several investors including SoftBank, SAIF Partners, Alibaba Group and Ant Financial. Paytm Payments Bank, which recently completed its second year of operations, turned profitable for the financial year 2018-2019 with a net profit of Rs 19 crore, the company had said earlier.

Paytm also said the payment bank has captured 19 percent market share in terms of mobile banking transactions as of March 2019. It also has a market share of 32 percent for UPI transactions.

In June last year, an RBI audit had found some glitches with Know Your Customer (KYC) process of the Paytm Payments Bank, and that was when it had been asked to stop adding new customers.

The unstoppable VSS - ‘I don't need to sleep; I am living a dream’