After Zefo acquisition, Quikr ties up with Rocking Deals for offline expansion 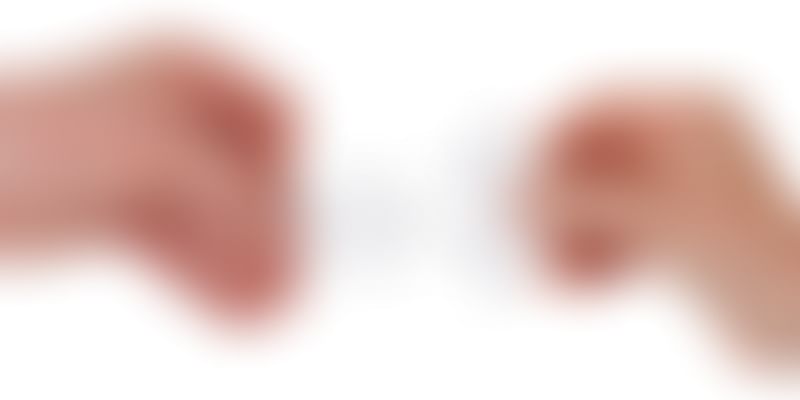 This strategic partnership will help Rocking Deals and Quikr get an extra edge to expand their customer base in refurbished, pre-owned, and excessive inventory category in the country.

With this partnership, Quikr will start selling its products at Rocking Deals’ retail store at Mathura Road in Delhi-NCR. The company will initially offer 'Quikr Assured' refurbished products in two categories, including furniture and large appliances.

“We already launched QuikrBazaar franchise stores for categories such as furniture, electronics, and appliances in Tier II towns of Karnataka and Telangana; and they are doing well. This being our first set-up in a metro, Delhities will not only be able to access our products and services online, but also experience them offline in the Rocking Deals retail store.”

With this collaboration, Rocking Deals will expand into ‘furniture’ as a category, along with its already existing 18 categories.

“This partnership will be a win-win situation for both as it will help us to reach out to more people. Rocking Deals will provide an exclusive space to Quikr at our largest upcoming retail store at Delhi-NCR, where it will cater to the growing demand seen on the platform and to offer touch-and-feel experience to its consumers.”

Delhi-based Rocking Deals already has a customer base of over four million globally, and is multiplying further with franchise store across India, and presence on all ecommerce platforms.

Quikr, which is used by over 30 million unique users per month, is present in 1,200 cities in India, and operates several large classified businesses across C2C, cars, education, homes, jobs, and services over its mobile app as well as on desktop site.

Last month, it acquired Bengaluru-based online marketplace Zefo in a Rs 200-crore stock-and-cash deal to further scale its pre-owned goods and services vertical. Quikr is looking at an aggressive offline expansion with plans to pen 200-300 franchisee stores across the country over six-nine months.

The company said the pre-owned products market in India is expected to reach $12-15 billion by 2020.

Also Read: What are the founders of seven companies acquired by Quikr in 2016 up to now?