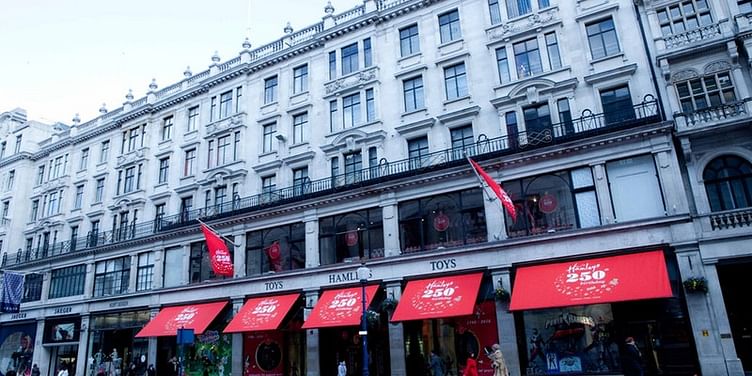 RIL's Reliance Lifestyle Holdings already runs and operates the Indian franchise of the Hamleys brand and has 88 stores across 29 cities in India.

One of the most iconic toy brands, Hamleys is 259 years old and was founded in 1760. It currently has 167 stores across 18 countries. RIL's Reliance Lifestyle Holdings already runs and operates Indian franchise of the Hamleys brand and has 88 stores across 29 cities in India.

Hamleys went though a rocky patch in 2000s. According to various media reports, the toy brand was delisted from the London Stock Exchange (LSE) in 2003, in the same year when an Icelandic investment firm Baugur Group had bought the company for $68.8 million.

Then, in 2012, it was sold for $78.4 million to France-based Groupe Ludeno. In 2015, a Chinese fashion conglomerate C Banner International acquired Hamleys for £100 million in a cash deal from the french group.

In a statement, Darshan Mehta, President and CEO of Reliance Brands, said,

"Over the last few years, we have built a very significant and profitable business in toy retailing under the Hamleys brand in India. This 250-year-old English toy retailer pioneered the concept of experiential retailing, decades before the concept of creating unique experiences in brick and mortar retailing became the new global norm. The worldwide acquisition of the iconic Hamleys brand and business, places Reliance into the frontline of global retail."

Also Read: Why the Reverie acquisition by Reliance is a big win for India