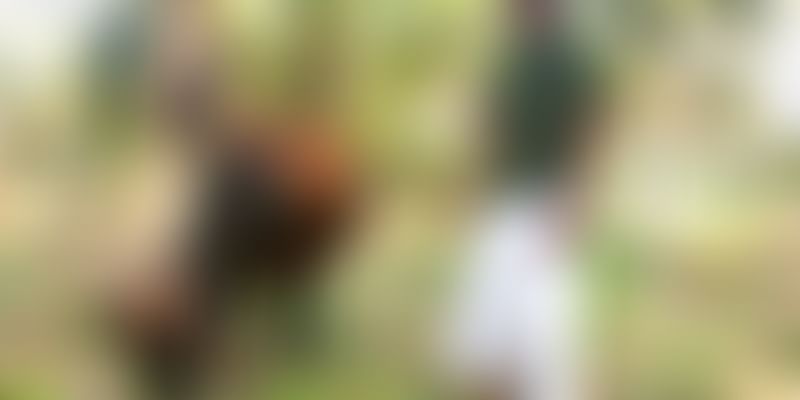 Started by academician-turned-entrepreneur Selvakumar Varadarajan in July 2016, Vilfresh will use the funding to expand to five cities, and plans to enter to Tirupur and Madurai soon.

The startup will use the funding amount to expand to five cities, with plans to enter to Tirupur and Madurai soon.

Started by academician-turned-entrepreneur Selvakumar Varadarajan in July 2016, VilFresh supplies farm-fresh produce in urban areas. It started with purchasing milk from dairy farmers and supplying it to the customers. The company said milk was packaged in a safe and hygienic way, and fresh milk was delivered to the customer within a few hours. The startup procures milk by 4am and packages and delivers it by 7am.

Now VilFresh delivers nearly 40 agro-based products to the urban consumer and is ensuring 26,000 deliveries per month.

The startup, which delivers fresh produce to over 970 regular customers in Coimbatore, works with over 35 farmers to procure products.

"Vilfresh-Laymen Agro Tech is a social enterprise that has an environmentally-friendly product and there is an increased need in the market for such products. Though there are traditional milkman delivering milk to homes directly, Laymen does the same in an organised manner.”

In March 2019, Pune-based agritech startup AgroStar had secured $27 million in a Series C funding round led by Bertelsmann India, and Patna-based DeHaat, which connects over 150 microentrepreneurs with more than 55,000 farmers for farm input and equipment, had received $4 million in its Series A round led by Omnivore and AgFunder.

In April, Udaipur-based agritech startup EF Polymer was selected by the Japanese government for a one-year residency incubation programme at the Okinawa Institute of Science and Technology (OIST). EF Polymer will also receive a funding of $10 million as part of the programme.

In 2018, at least 13 Indian agritech startups raised a total funding of (disclosed amounts) around $65.6 million, up over 21 percent from $54 million across 18 deals in 2017, according to YourStory Research.