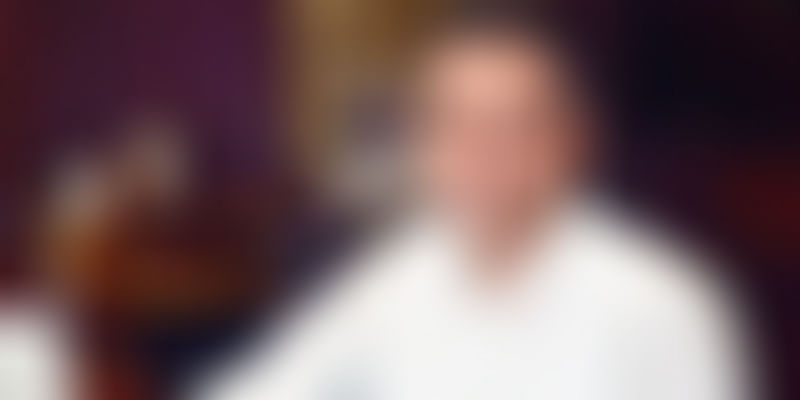 The funds raised in this round will enable Singapore and India based KaHa to boost its research and development and scale its operations in the Asia Pacific region.

KaHa, an India- and Singapore-based end-to-end IoT platform startup for smart wearables, has raised $6.2 million in a Series B funding led by existing investor ICT Fund, a specialised deep-tech VC fund. It will utilise the raised funding to boost its research and development and scale its operations in the Asia Pacific region.

Speaking on the announcement, Pawan Gandhi, Founder and CEO of KaHa said,

“Apart from helping us expand our product line, this new round of funding will allow KaHa to discover more breakthrough products that can support the health and wellness, sports and fitness, safety and digital payments needs, as well as increase the COVE platform’s availability internationally and improve our accessibility and affordability.”

In December 2017, the startup had secured $4.5 million from YourNest and other strategic investors.

Founded in 2015 in Singapore, KaHa launched the COVE R2C IoT Innovation Lab this year, which is a multipartite IoT innovation and research lab developing innovative use cases on smart wearables.

In an official statement, the company claimed that it has been showing significant early customer traction and expects the number of devices powered by its platform to exceed two million by the end of 2019.

The startup also aims to increase manpower in its Singapore headquarters and offices in China, India, and Switzerland within the next two years, as part of the expansion plans.

Established in 2015, ICT Fund invests in promising early-stage startups in areas such as cloud, analytics, security, mobility and Internet of Things (IoT).

KaHa is the fund's first investment into a prominent wearable startup, while its other portfolio companies include the likes of Deskera, Vi Dimensions, Latize, Sixscape, Taiger, and ViSenze.

Also Read: 3 ways in which AI will be integrated in our daily lives in the 2020s