Walmart likely to infuse $1.2B for funding Flipkart’s operation 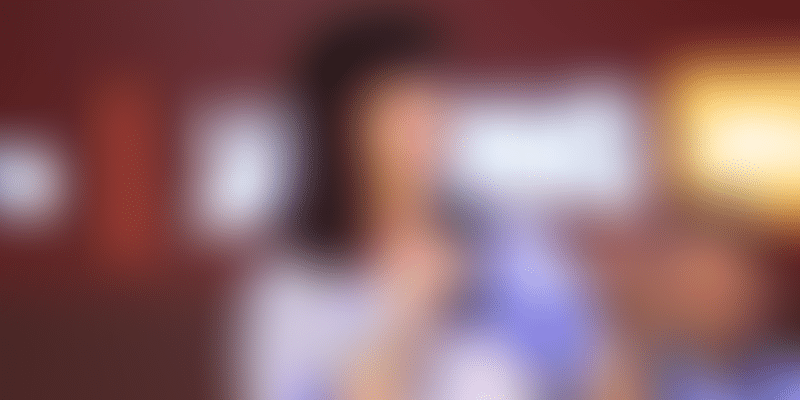 The company is planning to use the cash reserves after getting the nod of its minority shareholders. Last month, the board of Flipkart agreed to hive off payment unit PhonePe, which it acquired three years ago.

Ten months after acquiring 77 percent in Indian ecommerce marketplace Flipkart for a cash consideration of approximately $16 billion, Walmart is now planning to use $1.2 billion of cash and cash equivalents lying in its reserve for funding Flipkart’s operation.

A year into Flipkart buy, Walmart International head spells out ‘specific’ areas of focus for I...

Walmart’s total cash and cash equivalents were $9.3 billion in April 30, 2019. But in a document filed with the US Security Exchange Commission (SEC), the US-based retail giant said,

“As of April 30, 2019 and January 31, 2019, cash and cash equivalents of $2.7 billion and $2.8 billion, respectively, may not be freely transferable to the US due to local laws or other restrictions. Of the $2.7 billion at April 30, 2019, approximately $1.2 billion can only be accessed through dividends or inter-company financing arrangements subject to approval by Flipkart minority shareholders. However, this cash is expected to be utilised to fund the operations of Flipkart.”

Details of the structure of financial transaction is still unknown, and Flipkart incurred a loss of Rs 46,901 crore on an increased revenue of Rs 30,164 crore for the financial year 2018.

While India doesn’t allow loss-making companies to issue dividends, the financial structure of this transaction will most likely be through intricate inter-company financing arrangements.

Questions mailed to Flipkart were not answered till the time of publishing the story.

When Walmart acquired the majority stake in Flipkart, it valued the company at about $24 billion, which comprised primarily of $2.2 billion in cash and cash equivalents, $2.8 billion in other current assets, $5.0 billion in intangible assets, and $13.5 billion in goodwill.

Walmart’s total revenues for the three months ending April quarter of FY20 increased by $1.2 billion to $123.9 billion, compared to the same period in the previous fiscal year. The company stated,

These increases were partially offset by a $1.8 billion negative impact of fluctuations in currency exchange rates and its sale of the majority stake in Walmart Brazil, the company said.