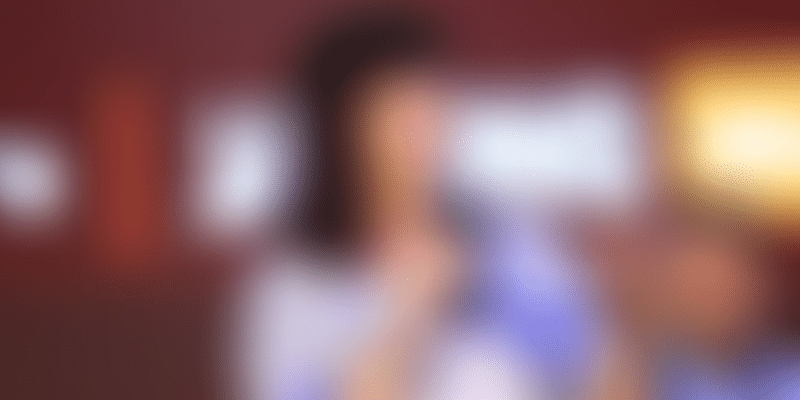 Walmart confirmed that it is exploring to sell Myntra products online in the US.

Last October, sometime in the middle of the festive season, omnichannel retail platform Myntra launched its private label 'All About You' in Walmart online stores across Canada to target the huge Indian diaspora living there.

This was enough for media, analysts, and customers to speculate that Walmart will eventually bring Myntra to the neighbouring US shores.

Months after that, Walmart has confirmed that it is exploring to sell Myntra products online in the US.

Speaking on the sidelines of the shareholders' meeting at Bentonville, Arkansas in the US, JP Suarez, Executive Vice-President and Chief Administration Officer, Walmart International, said,

“We are launching the Myntra brand in our stores in Canada and that will happen in Q3. We think it’s going to be a very nice compliment to the online experience for our customers. We are then exploring US market to get Myntra products here into the marketplace. We are looking at exploring all those tradelanes with the Myntra businesses.”

This will further boost Myntra’s push towards profitability. The development also comes on the back of Myntra reportedly creating a unified workforce by bringing all Jabong employees into its fold.

Myntra Designs Private Ltd, which operates fashion e-tailer Myntra, has been narrowing its losses of late. Its losses narrowed by 76 percent to Rs 151.2 crore for the financial year ending March 2018, compared to Rs 627.7 crore for FY17.

While the journey for Myntra is truly global, for Indian startup it is seminal. Myntra was acquired by Flipkart in 2014 for around $370 million.

The acquisitions helped Flipkart to compete with its rival Amazon, which entered the Indian market in 2013. Walmart may be relooking at the same strategy to leverage Myntra and hope to wean away some Indian diaspora from Amazon.

An omni-channel platform now, Myntra is also betting heavily on it’s three-year-old private label business. The company is also planning to expand its offline presence from 12 stores to 200 in the next two years.

Walmart employees will deliver groceries directly into your fridge