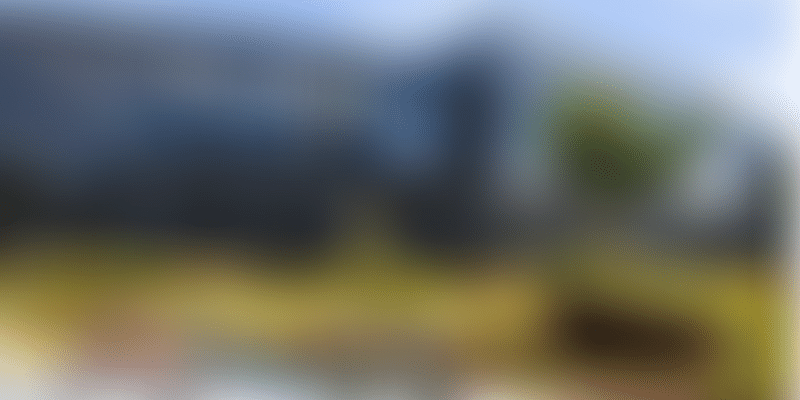 In 2009, Google spent just $4 million on lobbying, a number that increased five fold by last year, according to a report by CNBC.

Google has spent $21.7 million on lobbying last year to influence lawmakers, becoming the leading corporate spender among the tech companies facing increasing scrutiny from US regulators over privacy practices and market control, according to a media report.

Lobbying spending by tech companies has been on a steady rise in recent years, and is way up over the past decade, says a report by CNBC.

The report cited data from the Center for Responsive Politics, which is a non-profit, nonpartisan research group that tracks the effects of money and lobbying on elections and public policy.

As the biggest US technology companies face increasing scrutiny from regulators related to privacy practices and market control, they are spending a lot more money to try and influence lawmakers, it said.

"No company in America is pouring more money into those efforts than Google," the report said.

Last year, the company spent $21.7 million on lobbying, according to the Center for Responsive Politics.

In 2009, Google spent just $4 million on lobbying, a number that increased five fold by last year, it said.

For two straight years, it's been the top corporate spender, outranking traditional front-runners like Boeing and AT&T. Amazon and Facebook also reached record levels of lobbying expenditures in 2018, it said.

For years, with their market caps climbing alongside their consumer influence, the largest US tech companies have prepared for the day when their business practices would be more thoroughly scrutinized, the report said.

Reports surfaced last week that the Justice Department is preparing an antitrust probe of Google and has been given jurisdiction over Apple as part of a broader review into the tech industry. The Federal Trade Commission (FTC) has assumed oversight of Amazon and Facebook.

Even before the latest regulatory developments, lawmakers on both sides of the aisle were ratcheting up pressure on tech companies, the report said.

Google started spending more on lobbying in 2011 and 2012 as it faced challenges from the FTC. In 2012, Google paid more than $22.5 million in fines to settle FTC charges related to privacy, and the next year it agreed to change some of its business practices following concerns that the company was stifling competition.

Amazon, which spent $14.4 million on lobbying last year, and Facebook, which doled out $12.6 million, are also among the top 20 US corporate spenders.

Facebook's costs rose 45 percent from 2016 and almost sixty-fold from 2009. The company expects to be fined up to $5 billion from an FTC investigation that began after last year's Cambridge Analytica scandal, probing whether Facebook violated a 2011 agreement it made with the agency that required getting explicit consent to share user data, the report said.

Microsoft poured $9.6 million into lobbying, up from about $8.7 million each of the two previous years. And Apple spent $6.68 million last year, down slightly from 2017 but well above 2016. The companies are spending on issues ranging from competition to privacy, the report said.