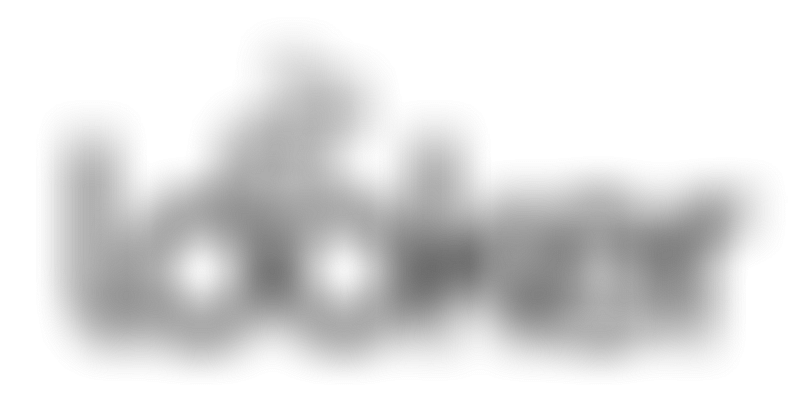 Looker will join Google's cloud division after the acquisition closes later this year.

Google said on Thursday that it would acquire Looker, an analytics software startup, for $2.6 billion, in an all-cash transaction to extend and improve its solutions for its cloud customers.

The company said that the Looker acquisition would be completed later this year, subject to regulatory approvals. When the deal closes, Looker will join Google's cloud division, the company said in a blog post.

The acquisition is expected to build on an already existing partnership. The companies share over 350 joint customers, which include Buzzfeed, Hearst and Yahoo.

The company said that Google Cloud will continue to expand Looker’s investments in product development, go-to-market, and customer success capabilities.

Google Cloud, which competes with Amazon's AWS and Microsoft's Azure, provides large-scale data management to its clients, and helps them get insights through real-time streaming.

Looper, founded in 2012, is expected to extend Google Cloud's existing offerings by providing its users with an analytics platform that delivers applications for business intelligence and use-case specific solutions such as sales analytics, as well as a flexible, embedded analytics product to collaborate on business decisions.

"The combination of Google Cloud and Looker will enable us to further accelerate our leadership as a WordPress digital experience platform,” said Heather Brunner, Chairwoman and CEO, WP Engine.

Google said that the deal will also help it deliver industry-specific analytics solutions in key verticals, such as supply chain analytics in retailing; media analytics in entertainment; or healthcare analytics at a global scale.

Last year, the San-Francisco-based Looker, which has more than 600 employees, raised $103 million in a series E round led by Premji Invest. Since 2013, the company had raised a total of $280.5 million as of December 2018.