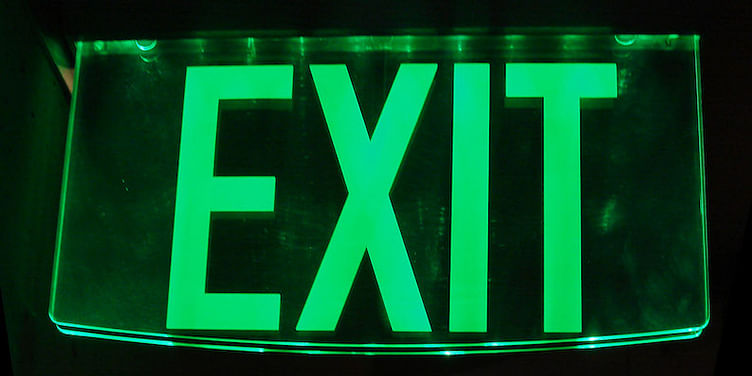 Seed stage investment platform Indian Angel Network (IAN) reported its full exit from Spinny on Tuesday. The Spinny-IAN exit was facilitated at a pre-money valuation of Rs 125 crore when Valuedrive Technologies, parent company of Spinny, raised $13.2 million from SAIF Partners and Accel Partners in Series A round last month.

This marks the third successful exit for IAN investors in 2019. It previously secured exits from Noida-based fashion brand FabAlley and Bengaluru-based startup TagBox.

"IAN’s investment in Spinny was driven by the belief in the founding team’s vision and expertise as well as its business model. With this exit, IAN investors are reaping the dividends of their faith in this high-potential venture, led by a team focussed on execution in the auto space. IAN is delighted to have been a part of the growth that Spinny has seen in the last three years and wish it all the very best in the future.”

Mukul Singhal, SAIF Partners: “Every time we evaluate a startup, we ask ourselves if it makes s...

“Startups are all about discovering the right business model. Since inception, Spinny had gone through several tough situations, but the team led by founder Niraj Singh were relentless and went on trying to discover new approaches to satisfy customers with a compelling value proposition. This ultimately led to product-market-fit for Spinny."

Founded by Niraj Singh, Mohit Gupta, and Ramanshu Mahaur in 2015, Spinny is a used car buying and selling platform currently active in Delhi-NCR. It has three car hubs, one each in Delhi, Gurgaon, and Noida.

With investors from 12 countries, IAN operates from seven locations, including cities in India and the UK. The angel network has now launched a Rs 450 crore venture capital fund where entrepreneurs can raise between Rs 25 lakh and Rs 50 crore.

The network has so far funded startups across 17 sectors in India. Some of its marquee investee companies include Druva, Box8, Sapience Analytics, WOW Momos and Faballey, among others.

WhatsApp India just gave $50,000 each to these 5 Indian startups