The making of IndiaMart from Rs 40,000 to Rs 474 crore IPO; The journey of Uber's Apurva Dalal 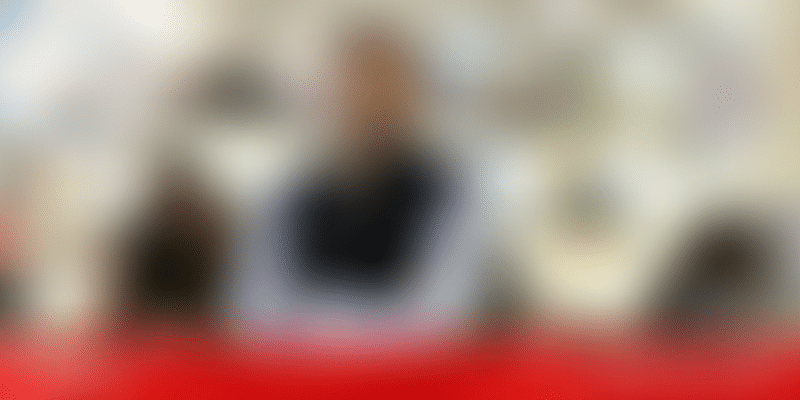 IndiaMart, which was set up at the height of the dot com boom and went on to survive the bust, launched its Initial Public Offer (IPO) on June 24, 2019, with a price band of Rs 970-973 to raise over Rs 474 crore. In this exclusive, in-depth story read how Dinesh Agarwal, Founder & CEO of IndiaMart InterMesh, founded this B2B ecommerce company in the early days of the internet era, how he scaled his business, and what the IPO means for him personally.

For Apurva Dalal, Head of Engineering at Uber India, success is about the impact he creates – be it in developing exciting tech products with a global appeal, building large teams from scratch, or mentoring engineers into larger, more challenging roles. Belonging to a Gujarati family in Mumbai that has run businesses for generations, Apurva did not want to go into business. Instead, he chose engineering. That was just the first step. And there has been no looking back since.

We want to shape the future in a sustainable manner: SwissRe India MD Amit Kalra

Swiss Re India’s Shine is a social innovation programme for entrepreneurs with ideas that can bring about change. In this video interview with YourStory Business Editor Vishal Krishna, SwissRe India MD Amit Kalra reveals why social entrepreneurship is important.

Blockchain startups are aiming to build trust with decentralised apps

Is there such a thing as trust among human beings? Many would say yes, though there are exceptions. Now, blockchain is being used to build that trust through transparency. Many said RBI’s decision marked the end of blockchain in India, a technology that is being widely adopted everywhere. But, state governments began to champion blockchain use cases beyond crypto. Today, blockchain is in focus with the advent of decentralised applications (dapps) and networks.

Why industrial giant ABB is betting on Indian tech startups

Vitiligo is a skin condition where pale white patches appear on the skin, due to loss of melanin. People with this condition face a lot of stigma in the country, even today. This often leads to lack of confidence and self-esteem. It’s here women like Ninu Galot are making a difference. She is not just another person fighting the disease, but openly speaking up against the stigma faced by vitiligo patients.

EcoRight is attempting to tackle the plastic menace in India by selling well-designed, eco-friendly bags as a replacement. It has also entered into a licensing agreement with Disney, and hopes to launch 10 new product lines in the near future. The company claims that each bag will, in turn, replace the use of 50-100 plastic bags. Having sold over one lakh eco-friendly bags, EcoRight has prevented the use of at least 5,000,000 plastic bags.

Bengaluru-based health and fitness startup Cure.fit on Tuesday announced that it has closed a total of $120 million in its Series D round. The startup had raised $75 million in April 2019 and an additional $45 million now. The round, which is a mix of equity and debt funding, is led by Chiratae Ventures (formerly IDG Ventures), Accel Partners, Kalaari Capital, and Oaktree Capital. New investors Epiq Capital, Unilever Ventures, Innoven Capital, and Kotak Mahindra Bank also participated in the funding round.