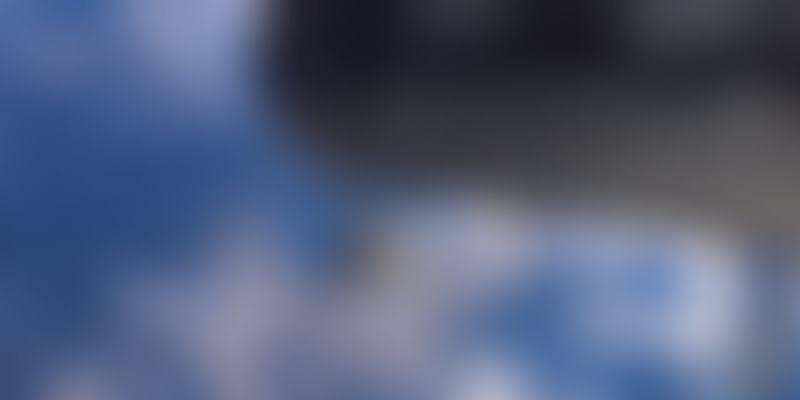 After India’s first manned space mission Gaganyaan in 2022, ISRO will focus on its mission to launch India’s first space station by 2030.

Looks like there is no stopping the Indian space agency. If reaching out to the Sun and Venus weren’t enough, the Indian Space Research Organisation (ISRO) has now decided to launch the country’s very own space station.

NASA opens up ISS to tourists for a whopping $35,000 per night

Further details will be revealed only after the maiden mission Gaganyaan is completed. At a press conference in New Delhi, K Sivan said,

"We have to sustain the Gaganyaan programme after the launch of (the) human space mission. In this context, India is planning to have its own space station."

This mission will boost India’s space activity as the station would function as an independent facility in space.

At present, ISRO has confirmed Chandrayaan 2, its long-awaited mission to explore the lunar surface. According to news reports, this is set to launch on July 15, after which the space agency will launch its most ambitious mission to date - Gaganyaan, in 2022. This is also India’s first manned space mission, which is worth Rs 10,000 crore.

Gaganyaan’s launch will also mark India’s 75th Independence Day, and will be launched with the help of ISRO’s GSLV Mk-III launch vehicle, which will reach the orbit in 16 minutes. It is aimed at sending a crew of two to three astronauts in a spacecraft, which will be placed in 300-400 km.

But before it takes off, a demo space flight would be carried out within 40 months prior to Gaganyaan in 2022. To make sure that the astronauts are mentally prepared, two unmanned flights will be carried out.