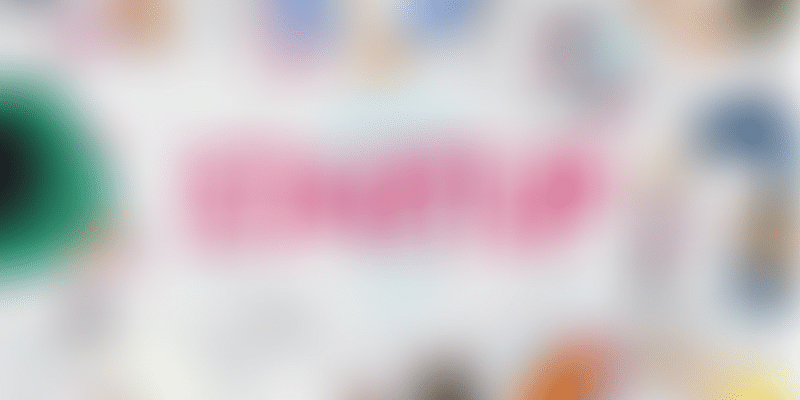 The state government is amending its policy accordingly by including turnover limit and year limit that is there in the central policy.

The Karnataka Cabinet has decided to amend the Karnataka Startup Policy 2015-2020 in line with the national policy.

Claiming that Karnataka was the first State to bring in the startup policy, Rural development minister Krishna Byre Gowda said:

The state government is amending its policy accordingly by including turnover limit and year limit that is there in the central policy, he told reporters after the Cabinet meeting.

Also approved was the 'Chief Minister Grameena Sumarga' programme to maintain priority village roads in the state in a good motorable condition.

For this programme using a scientific method, 24,246 kms are selected as priority village roads based on the criteria of connectivity, Gowda said.

The government will re-asphalt and maintain these roads.

"It requires an estimated expenditure of Rs 7,182 crore over a period of 5 years," he added.

The cabinet also approved free distribution of laptops to students studying in government degree colleges in the state at a cost of Rs 311 core, benefiting 1,09,916 students.

"Government is making efforts to implement it this year...it will be for all category students enrolling this year. Since our decision is delayed this time, we will have to give it to students who have gone to second year also now," he added.

The Cabinet has also decided on revision of pay for employees working in temples that come under the endowment department.