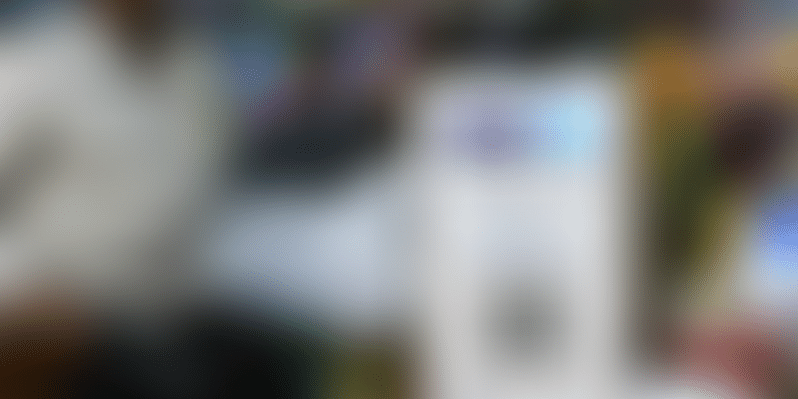 Digital payments major Paytm aims to double its growth this year, and is looking to cross 12 billion transactions by the end of FY20.

Indian payments behemoth Paytm, which is owned by One97 Communications, on Wednesday said that it had achieved a Gross Transaction Value (GTV) of more than $50 billion, while clocking 5.5 billion transactions in FY19.

According to the company, this increase is a result of the adoption of Paytm’s digital payments solutions online and offline for multiple use cases, including retail payments, fees, utility payments, travel booking, entertainment, games, and more.

The company also claimed that its subscription-based rewards programme, Paytm First, which was launched in March this year, further helped promote usage and resulted in increased customer retention.

Paytm aims to double its growth this year and is looking to cross 12 billion transactions by the end of FY20.

“It is exciting to see that an increasing number of new users are availing the convenience and benefits of digital payments on our platform. We are focused on developing tech-driven solutions, integrated customer lifecycle management, enhancing user experience, and expanding to Tier IV-V cities. We are confident to achieve 12 billion transactions by the end of this financial year."

Over the past year, Paytm stated, it had been focusing on building tools for merchants to simplify their day-to-day business needs. This has resulted in acquisition of large merchants, who are well equipped with new technology to accept all payment modes (cards, wallet, and UPI), Paytm said in a statement.

In November last year, Paytm said it had a base of 9.8 million offline merchants, of which six million accept UPI payments. At present, the platform claims to have partnered with 12 million merchants overall, and aims to take this number to 20 million by FY20.