Wanted: a specialised and less misleading name for our experts 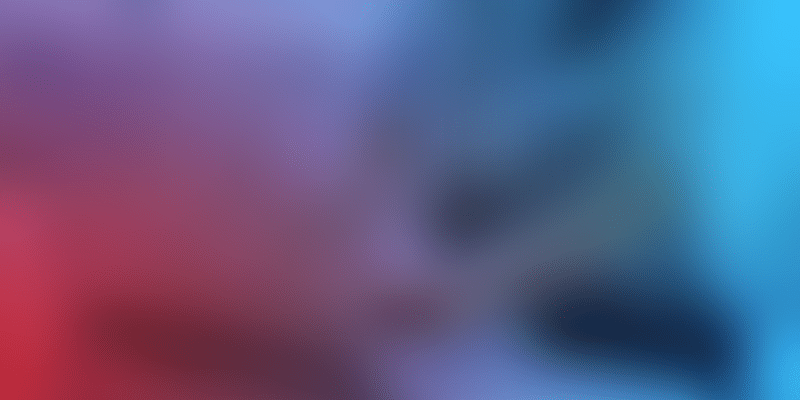 Gig economy not just means service aggregator websites and apps that offer services. It also pertains to highly specialised work done by professionals who have the benefit of working with different organisations. Hence, it is important to classify these new-age freelancers under another name.

As someone with a ringside view of the ‘gig economy’, as we all call it, it has been a hectic time for us. The gig economy has grown by leaps. This unprecedented growth has attracted a fair bit of attention too. In case you missed the buzz, there has probably not been a week that passed without a major story related to the gig economy growth doing the rounds. In fact, it has evolved to the extent that I have started wondering whether ‘gig economy’ is anymore the right moniker for it – or at least to describe the segment represented by the highly-skilled professionals in this gig economy.

When we mention the gig economy, a vast majority of people recall the things they experienced under the Olas, Swiggys, and Urban Claps, which operate under the gig ecosystem. The understanding is that gig economy comprises service aggregator websites and apps that offer services varying between 30 minutes to three days on an average. However, for us, the gig economy pertains to highly specialised work done by experienced professionals, who don’t usually comprise cheap labour. They are also definitely not people who opted for gigs because they couldn’t land full-time jobs.

The issues faced by the typical gig economy workers include more rights, flexibility, and better pay-outs. However, if we further delve into the differences, for our professionals, there is a vast different set of issues to deal with. It is a fact that getting paid adequately is a lodestar, but there are other concerns such as professionalism, timelines, data security, etc. that make a difference in our domain. Here, we have professionals who are not looking to load their plates with full-time work. They are, in fact, becoming more committed to the gig economy and gearing up for future changes by equipping themselves with alternate skills and traits alongside leveraging their existing expertise.

Given that they are focused on continuing the learning curve, keeping their professional reputation intact and working with the cream in their respective domain to create a difference, their issues couldn’t have been more different than job seekers. To club these two extreme ends into an all-encompassing term like ‘Gig Economy’ or ‘Gig Worker’ is an absolute misnomer in my opinion.

One of the biggest drawbacks of being bracketed with everyone else is that our professionals are perceived the same way at times. For example, they would be assumed as a cheaper alternative or those in need of work. Thus, they might be offered ‘solutions’ that makes no sense to them, such as a pension scheme that offers Rs 3,000 pay out after retirement, and so on. This doesn’t delight the professionals who thrive on being ‘valued’ by their ‘clients.’

So how do we solve this problem? Is it possible to classify them under another name? There is always an option to use the term ‘freelancer’. However, I regularly come across a lot of people who grossly misunderstand ‘freelancing’ to be a cheap and quick field comprising workers with inferior skills. Americans have created terms such as solopreneurs, consultants, or associates. However, for the level and impact of the work done by our professionals, even these terms don’t do justice.

The rising numbers make it imperative that an answer to this question is found soon. Studies suggest that India is expected to be one of the leading gig economies, with reports estimating the global market to be valued at $335 billion by 2025. The market size for the ‘specialised segment’ that I refer to is not trivial either. In fact, looking at it from the global perspective, this is probably a multi-billion-dollar opportunity for Indian professionals.

So, let’s coin a better term to aptly describe the new-age freelancers, the flag-bearers of the gig economy, the problem solvers that will soon be needed by all corporate organisations.

What makes gig economy the hottest trend in India

Six tips to make the gig economy work for your business