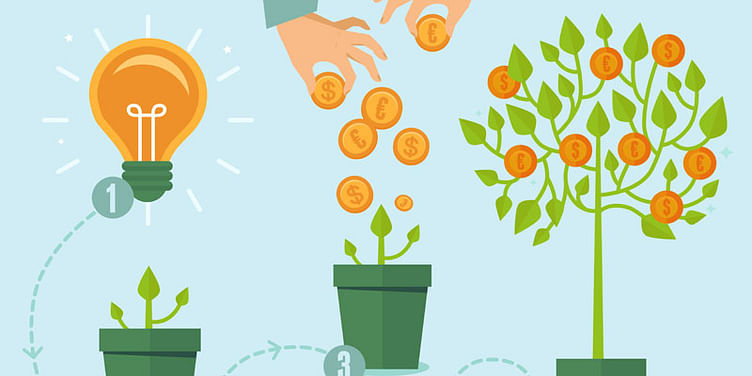 Founded in 2016 by IIT-Delhi graduates Kushagra Srivastava, Arpit Dhupar, and Bharti Singhla, Delhi-based Chakr Innovation will use the fresh funds to augment its emission-control technology and scale operations.

Delhi-based Chakr Innovation, which is focused on building a suite of products to help reduce air pollution, has raised Rs 19 crore in Series A funding led by IAN Fund, a SEBI registered seed and early-stage VC Fund fund, along with Jyoti Sagar and IDFC-Parampara Fund.

Founded in 2016 by IIT-Delhi graduates Kushagra Srivastava, Arpit Dhupar, and Bharti Singhla, Chakr Innovation will use the funds to scale its productivity and expand operations across more than 12 cities in the next 18 months.

Speaking on the announcement, Kushagra Srivastava, Founder and CEO of Chakr Innovation, said,

“In the next 12 months, we will focus on building more execution capabilities and expanding to more geographies within India. We also look forward to working with the government of India to help achieve the national-level target of 20-30 percent reduction of PM2.5 and PM10 concentration by 2024 as proposed under the National Clean Air Programme.”

Chakr Innovation is currently active in Delhi-NCR, Pune and Bangalore, having deployed its emission-control technology at over 70 sites in association with companies like Titan, Hindustan Petroleum, Mahindra World City, Tata projects, and Indian Oil Corporation.

The startup leverages cutting-edge technology to capture emissions from diesel generators, and converts pollution-causing particles into a base pigment for black inks and paints. The primary product of the company is Chakr Shield, a technology sanctioned by the National Accreditation Board for Testing and Calibration Laboratories.

Chakr Innovation was selected as one of the top 200 companies in India by NITI Aayog under the initiative ‘Champions of Change’.

In 2018, it secured a pre-Series A round from early-stage venture firm IDFC-Parampara Fund and Globevestor Funds.

“It is common knowledge that the air quality in Indian metro cities is especially critical. IAN Fund is focused on supporting innovative ventures catering to a need/pain point in the country – and pollution is one such area which does need a quick solution.”