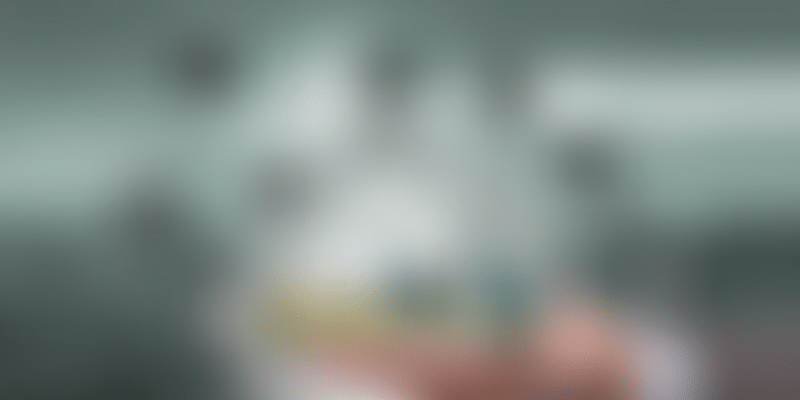 With greater speed and higher bandwidth, 5G has the potential to unleash new ideas and innovations. And in India, it gives startups the opportunity to build newer and innovative solutions across industries.

The government recently announced its plans of auctioning telecom spectrum for the launch of 5G services in the country. This is expected to be a game changer for the country and even more so, for the startup ecosystem in India.

As technologies around mobile communication evolve, 5G is being seen as the new frontier after 4G with advantages of greater speed and higher bandwidth. For example, a movie that takes a couple of minutes to download on 4G will take only a few seconds on 5G.

Though in very early stages as far as implementation goes in the country, 5G holds a very strong promise for the startup ecosystem.

Qualcomm Ventures in its note ‘The 5G Smart Network: A paradigm shift that benefits VC’s and startups’, says, “The cellular industry is on the brink of an unprecedented shift thanks to 5G. In this new paradigm, 5G Smart Networks have the potential to unleash new ideas and use cases in a variety of sectors. As a result, business models will change and a whole new ecosystem will evolve to support these networks. This opens up a world of opportunities for startups, existing companies that are willing to change and innovate, and forward-thinking VCs.”

The early signs are already starting to show. In fact, Reliance’s acquisition of US-headquartered company Radisys last July was largely to strengthen its IoT and 5G capability.

5G is expected to advance technologies like Artificial Intelligence (AI), Internet of Things (IoT), and Augmented Reality (AR). Incidentally, it is in these segments that startups in India are the most active.

This new wireless platform will also be ideal for advanced services like remote surgery, autonomous vehicles, and smart connected cities. In such areas, it will not just be large companies providing solutions but also include contributions from startups.

“India, along with others like China and Taiwan, is on its way of becoming a mature 5G-ready country. The government’s investment, focussed IP creation, and various accelerator programmes have given birth to 5G startups.”

According to UnearthInsight, India has 15 startups in the 5G space, including Mymo, which works in the area of 5G chipsets and Signalchip, which is into 5G new radio (NR) modems. These startups are ably aided by the faculty of premier educational institutes such as the IITs and IISC.

Gearing up for 5G — what does the customer need?

Bengaluru-based tech startup Kuliza Technologies’ CEO Kaushal Sarda says, “This (5G) allows for the telecom pipe to expand exponentially with a huge amount of data being collected, which will lead to the creation of many value added services.”

He likens this to the SMS era when mobile services had just entered the market and several new companies had sprung up to provide various kinds of value added services.

Qualcomm Ventures believes that 5G smart networks will run a whole new universe of applications and services with a lot of opportunities for startups to build them.

AI, which is seen as the solution to deal with various challenges, is likely to be delivered through 5G. This is also an area Indian startups have a strong focus on across different sectors.

Vishwesh Padmanabhan, Partner and Head - Digital Consulting of KPMG India, feels that 5G will be one of the significant elements leading to the increased adoption of AI in the country.

He says “The advent of 5G will lead to significant infrastructural change as it allows for vast amount of data to be analysed in real-time and insights given to users and companies. It is going to see improved operational performance and also reduce cost.”

Deloitte and Confederation of Indian Industry (CII), in its report ‘5G: The catalyst to digital revolution in India’, says, “5G is likely to give rise to innovative business models with many new intermediaries focussed on connectivity, service differentiation, content, and applications entering the telco value chain.”

Manish Singhal, Founding Partner of Pi Ventures, sees this as a positive for startups. He says, “The entire economy is moving to mobile and digital consumption is growing exponentially and the coming of 5G will open new vistas of innovative applications.”

However, the likely advent of 5G is not restricted to startups alone as the whole country stands to benefit.

“The digital innovation capabilities of 4G led to new services and applications, and even gave birth to companies that are still growing on the foundation of mobile broadband. That same opportunity for innovation exists with 5G. But on an even bigger scale because 5G goes way beyond mobility - into the next industrial revolution.”

On the path to 5G: The Invention Revolution

According to Ericsson, this new technology has the business potential of $619 billion in revenue opportunity for telecom operators globally by 2026. In India alone, it could touch $27 billion.

Kaushal feels that 5G will be a play where big and small players will co-exist. The larger players will have the platform while the many value added services will be provided by startups.

Deloitte believes that India’s digital economy has the potential to reach $1 trillion by the year 2025, driven by increased proliferation of smartphones, increased internet penetration, growth of mobile broadband, growth of data, and social media. 5G is envisaged to be the key catalyst that would fuel this growth.”

Advantages of the new technology

5G has now reached a level where it can be implemented on a wider scale after years of research. Today, countries like the US, the UK, South Korea, Japan, and the Scandinavian region have rolled out 5G services on a trial basis in select areas. For many, it would be fully operational by the end of 2019 or next year.

However, there are a few challenges when 5G will be rolled out in the country. These primarily revolve around the technology and regulatory aspect. Industry observers believe a level-playing field in terms of rules is must for most of them to thrive in the segment. Additionally, from a technology point of view, it is still very urban-centric.

Data usage per smartphone in India set to double by 2024: Ericsson report 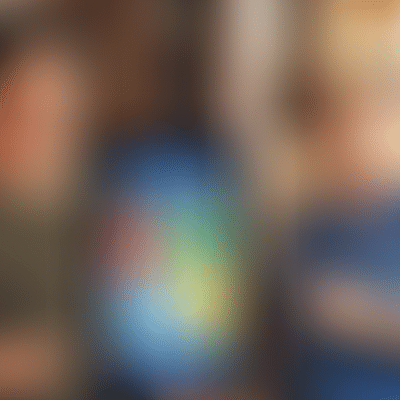