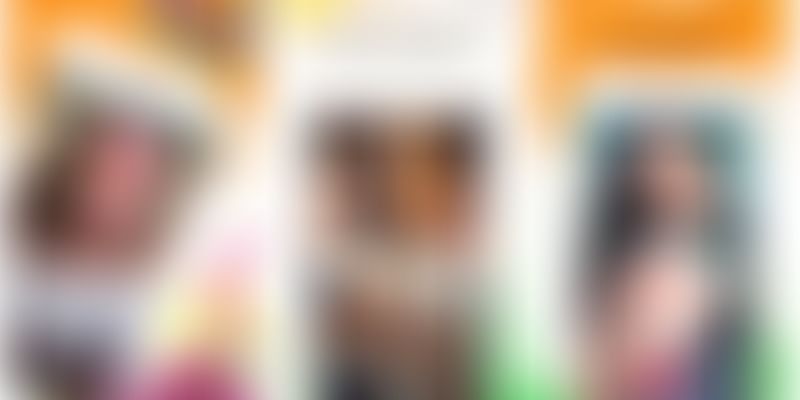 The feature allows users to end sessions or remove their accounts from other devices from within the TikTok app to better manage the safety of their account. This feature will also help avoid the misuse of user accounts.

Popular video platform TikTok on Monday announced the launch of ‘Device Management’, a safety feature, to ensure users have complete control of their account.

The Device Management feature allows users to end sessions or remove their accounts from other devices from within the TikTok app to better manage the safety of their account. This feature will help avoid the misuse of user accounts.

According to a statement released by the company, this feature is a part of TikTok’s ongoing safety initiative.

Further, TikTok has also released a series of educational videos in Hindi and English to help users understand and learn the workings of the industry. The videos are curated to be fun and easy to understand, with useful information on safety guidelines and tools for Indian users, said a statement released by the company.

The Chinese app claims to have over 200 million users in India. It was reported that TikTok was the fastest-growing app in the non-paid category, adding 188 million users in Q1 of 2019. This marked a year-over-year increase of 70 percent from Q1 2018, when 110 million users installed the app for the first time.

In April this year, the Madras High Court passed an interim order banning the app’s download in India, following reports of cyberbullying.

However, the ban was lifted by the court following the April 24 hearing, whereby a Madurai Bench of the Madras High Court was directed by the Supreme Court of India to hear the plea filed by TikTok’s parent company, ByteDance, against HC’s interim order imposing the ban.

TikTok ban: how things spiralled for the Chinese app, leading to its ban in India