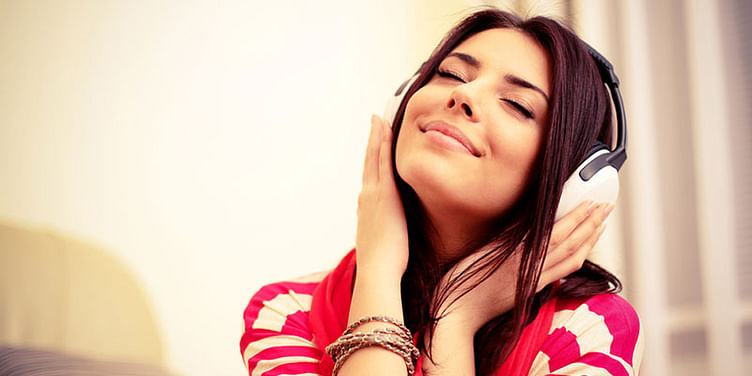 The new app is expected to roll out in the next few months and will have a free and a subscription-led version. ByteDance has already roped in Indian music labels.

ByteDance, the Chinese internet company behind viral sensation TikTok, is developing a music streaming service to take on global biggies Spotify, Apple Music, and others.

It has already secured deals with music labels, including Times Music and T-Series in India, and is expected to roll out the service sometime later this year, reported Bloomberg.

Currently the world's most valuable startup at $75 billion, ByteDance plans to tap into emerging markets where freemium services have started to pick up. Its music app is expected to run on a free/ad-supported model as well as a subscription-based component similar to Spotify India.

ByteDance already counts nearly 300 million users in India on TikTok, which was the most downloaded app in the country in Q1 2019. In fact, India is driving TikTok's global growth, having contributed 88.6 million new users to the platform in the last three months alone, according to App Annie.

It might be safe to suggest that ByteDance would attempt to convert some of TikTok's captive users into subscribers of its music app.

But, given the value-conscious Indian market, ByteDance will have to compete with Apple Music's and Spotify's pricing. Both services are available in India for $1.2 (or less) per month. Spotify, which launched earlier this year, claimed to have notched up one million unique listeners within a week.

ByteDance will also have to contend with YouTube Music (that has a three-month free trial), Amazon Prime Music, Google Play Music, and an array of homegrown music apps - Gaana (market leader by users), JioSaavn, Wynk, and Hungama.

An estimated 150 million people in India use music-streaming services, and the market is poised to reach Rs 3,100 crore by 2020, according to a Deloitte study.

At the time of Spotify's launch, Amarjit Singh Batra, Managing Director, Spotify India, had summed it up by saying,

“Indians love music... The mobile internet revolution has led to a rapid rise in the number of connected Indians, making music streaming the preferred way to enjoy music here."