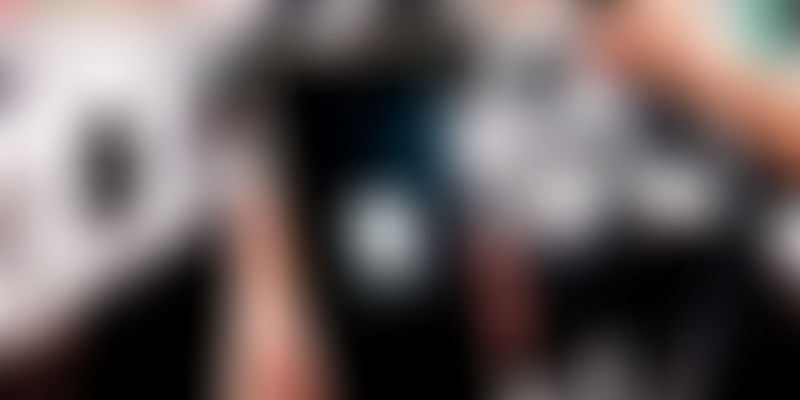 In September last year, Uber had said it is considering India among five global locations (apart from Japan, Australia, Brazil, and France) for its futuristic aerial taxi service.

Uber has named Melbourne as the third city to kick-off its aerial services after Dallas and Los Angeles, and the ride hailing giant remains confident that Uber Air will operate in India in the future.

In September last year, Uber had said it is considering India among five global locations (apart from Japan, Australia, Brazil, and France) for its futuristic aerial taxi service. It was also in talks with regulators in these countries to gauge the modalities and constraints of offering such a service in the next few years.

"While Melbourne has been currently chosen, we are confident that Uber Air will operate in all the other four potential countries, including India. The decision was made after comprehensive analysis and due diligence," an Uber spokesperson said.

The spokesperson said as part of the process, the five potential countries were evaluated on a variety of factors including market viability, weather favourability, complimentary infrastructure, and enabling regulatory framework.

"We continue to remain committed to India and are bullish about bringing the benefits of urban mobility. We are extremely encouraged by the developments made in each country in support of the future of urban aviation and urban air mobility and will continue to work with local teams and policymakers to bring Uber Air to their cities in the future," the spokesperson added.

Uber had previously stated that it hopes to start operating demonstrator flights starting in 2020 and beginning commercial operations in 2023 in the three chosen cities.

Last month, the company announced its financial results for the first quarter and reported a loss of $1 billion on a $ 3.1 billion revenue during its earnings call held in San Francisco. Compared to the same quarter last year, Uber reported a 20 percent growth. Uber Eats, the company’s food delivery platform, grew by 89 percent in revenue, contributing most to the overall growth of this quarter. In transport, the company claimed an average of 17 million daily trips.