WATCH: How SaaS startup SpaceBasic is improving the hostel experience, one sign-up at a time 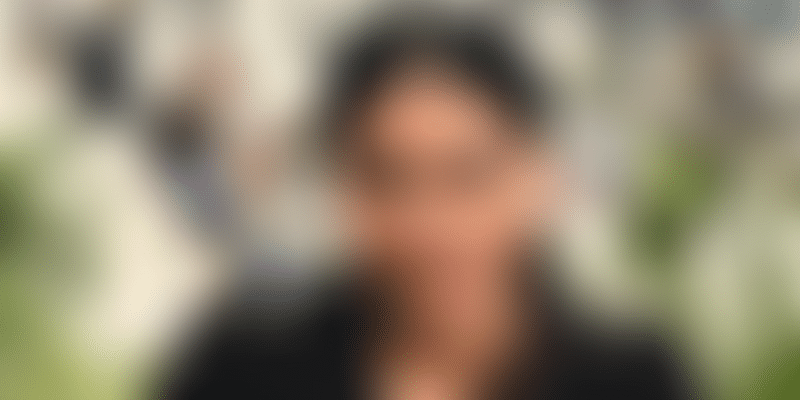 SaaS startup SpaceBasic is digitising hostel management in India. In this video interview with YourStory, Co-founder Madhavi Shankar breaks down the process and explains how they are facilitating seamless communication between all stakeholders involved – management, students, and parents.

Having been exposed to the startup culture in Australia, the idea of starting out on her own came as a natural progression for Madhavi Shankar.

“Having studied and lived overseas you realise that India is a little behind in terms of digitisation,” says Madhavi , who co-founded SpaceBasic along with Indu Navar and Aiden Bingham. “And this is especially evident in education. When I say education, I mean universities, the way it is managed as well as how student housing is managed – we found it to be very manually-driven.”

This is why the trio started SpaceBasic, which is a SaaS startup that’s working to digitise hostel management in India, in the process facilitating seamless communication between all the stakeholders involved – management, students, and parent.

Watch Madhavi in conversation with YourStory in this video:

Madhavi explains, “What we tried to do with the application is automate processes, reduce wastage and costly errors, and streamline the entire communication process for easy access and collaboration.”

Interestingly, Madhavi did not picture the team coming together the way it eventually did. She was still working in a startup in Australia when she was introduced to her co-founder (Indu Navar) during a trip to the US. “The first meeting went in brainstorming, and second one was all about white boarding. The third time we met, we had a plan and we were ready to go.” And just like that the work began.

“We did about six-eight months of market research, spoke to around 20-30 universities and colleges, and over a 100 students and realised that it’s the same kind of processes but done in very different ways,” Madhavi adds.

Inspired by these findings, the trio launched SpaceBasic in 2017, a California-headquartered company with an office in Bengaluru.

“SpaceBasic is heavily customer feedback-driven. I think that’s what we did right: gaining our first pilot user and then moving forward,” adds Madhavi.

[Startup Bharat] This Kota-based bootstrapped startup is solving your accommodation woes so you...

Madhavi says that when they went to universities with their app solution, they immediately found three pilot users, who today, two years later, are paying customers.

Simply put, SpaceBasic is a lightweight mobile application. It is used for easy communication with all the stakeholders involved in the student housing communities or hostel communities.

“We can tell you how many complaints have been raised, what kind of complaints, what your average spend is, how many bulbs have been replaced… things of that level,” the founder of the SaaS-based platform tells us.

“We try to improve the whole experience of staying in a hostel with the use of technology.”

Around 37 universities, colleges, and schools are registered with SpaceBasic at the moment. It recently launched in international schools and this year has signed up with Indus International School.

“We have also been working with DY Patil University, PES University, Garden City University, and a couple of government universities as well,” says Madhavi.

While SpaceBasic is mostly associated with universities and colleges based in Tier I cities, Madhavi adds that it has also started working with a lot of independent student housing units.

“When we built the app we knew we might be building it for people who are not extremely tech-savvy. So the whole thing is to keep it simple, where wardens, security guards at the gate, and more sophisticated users like students are able to use it,” she adds.

Facebook for hostels? This bootstrapped SaaS startup is bridging the gap between students, pare...