This weekend, get lost in the sun-kissed beaches of Bali and know more about beauty mogul Bobbi Brown's India interest 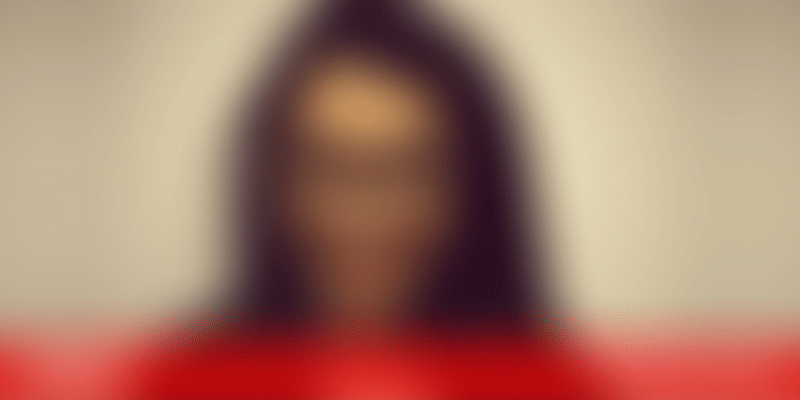 Located about 35 km from Denpasar airport, Ubud – the cultural centre of Bali - is about 300m above sea level. Tourism in Ubud revolves around the scenic rice fields, small villages, art and craft communities, ancient temples, palaces, and rivers. Tourists come here drawn by the arts and crafts, the food, and the culture. Read all about our recent visit to beautiful Bali.

The American professional makeup artist and Founder of Bobbi Brown Cosmetics is no stranger to making a mark. She launched Bobbi Brown Essentials at Bergdorf Goodman in 1991. Along the way, she authored over nine books on makeup and beauty, was consulting editor for many magazines, sold her cosmetics in more than 50 countries, and worked for the likes of Michelle Obama, Katie Holmes, and Oprah Winfrey. Here’s an exclusive interaction with the beauty mogul herself and why she is eyeing the Indian market.

A tribute to the culinary legend Jiggs Kalra

Every decade or so, our lives are blessed with the presence of a culinary genius who can take a simple dish and create culinary magic. American food habits were transformed by Anthony Bourdain, France considered itself the culinary capital of the world thanks to Georges Auguste Escoffier, Spain gained prominence with master chefs, José Andrés and Ferran Adrià, and back home in India the legendary Jiggs Kalra redefined fine dining with the glow of his brilliance until he passed away peacefully on June 4, 2019. Here’s our tribute to the Taste Maker to the Nation.

Déjà brew: how to make a great cup of tea and brand out of it

The Kettlery, launched by Sandeep Kotecha and his wife, Praneta Mehta was built on a passion for high-quality tea. They offer their customers an exclusive, hand-picked selection of premium loose-leaf teas, tisanes, tea-infused beverages, tea brewing accessories, and special foods to elevate the tea drinking experience to a gourmet affair. Here’s our interview with these interesting tea entrepreneurs.

What does it mean to be an erotica writer in the age of censorship?

Novoneel’s 2016 romantic thriller, Black Suits You, is the latest book to have received the on-screen adaptation treatment. Adapted into a web series for ALTBalaji, titled Bekaaboo, the show starring Rajeev Siddhartha as protagonist Kiyaan Roy (incidentally a best-selling erotica writer), is more or less based on the book. In an exclusive interview, Novoneel talks about censorship, erotica, his favourite authors, and more.

Keya Salot, 27, pursued her LLB from Government Law College, Mumbai, and practised law for around four years with law firms before launching her urban farming platform Farm2Fam. As Co-founder of Farm2Fam, she likes to call herself a sustainable urban farmer. Farm2Fam grows niche food products like micro-greens, which appeal to health and fitness enthusiasts, chefs, and homemakers. Check out her responses to our Proust questionnaire.