For India to pole-vault in the era of disruption, it needs to support its startups, create jobs, says Aditya Puri of HDFC Bank 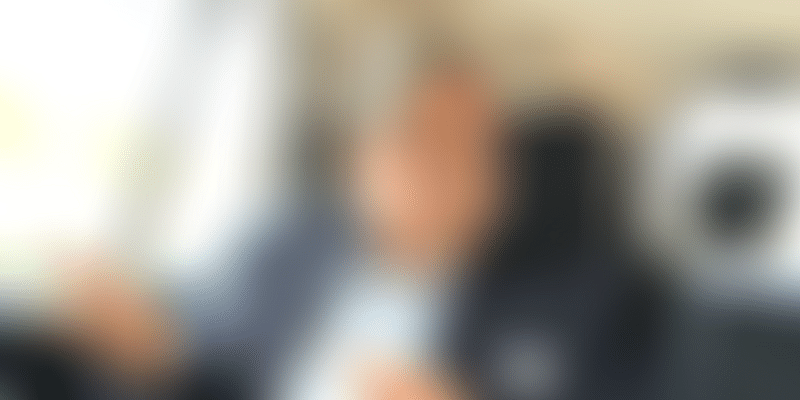 Aditya Puri, Managing Director of HDFC Bank, says India offers tremendous opportunities for growth, but that for the country to truly pole-vault in the age of technological disruption, Indian startups must receive enough support.

Noted entrepreneur and technologist Nandan Nilekani, regarded as the catalyst for digitisation in India, has rightly said that India needs to innovate and pole-vault in the age of technological disruption.

And no one agrees with him more than Aditya Puri, Managing Director of HDFC Bank.

In an exclusive interaction with YourStory Founder and CEO Shradha Sharma, Aditya Puri says he believes India offers tremendous opportunities for growth, but adds that for the country to truly pole-vault in the age of technological disruption, Indian startups must receive enough support.

“Everybody must support (startups in India). When Nandan talks about pole vault, the pole-vault will only happen there. No point in saying who's going to be the next Amazon. We have all got to work together and put our strength together,” he says.

Earlier this month, HDFC Bank, the country’s largest private sector lender, set up the ‘Parivartan’ initiative with an aim to find startups creating long-term solutions for social issues. In the first phase, HDFC aims to disburse Rs 10 crore to startups and incubators, increasing the scale of the investments over a period of time.

Aditya Puri says the Indian startup ecosystem needs to enjoy greater support from large Indian corporates. Support for startups, he suggests, should come in the form of investments and even in encouraging local talent.

He says, “Wherever we can, we use local talent and where we see that the talent can expand jointly with us, we invest.”

He recounts an incident wherein a multinational firm approached HDFC Bank with a HR programme, quoting a particular figure. “And then, some guys (startups) approached us with a similar programme. My tech team was sceptical saying they wouldn’t have the resources to carry out the job. I countered saying that they would, as we, the bank, would be his shareholder.”

Talking about the India opportunity, Aditya Puri says India presents a $20 trillion opportunity waiting to be tapped, thanks to its yet under-penetrated consumer market.

“Sixty percent of India lives in semi-urban and rural areas, which has not been penetrated at all. We need to be a major nation in terms of agriculture, manufacturing, and exports,” he says.

In addition to the need to turn India into a manufacturing economy from a consumption one, India needs to address the issue of job creation, says Aditya Puri. Failure to do so could give rise to major social issues, he adds.

This is particularly important as the youth of today is exposed to an entirely different world – the world of television and social media, which did not exist previously – and hence, is more aware of the opportunities present.

“The youth of today know what opportunities are available for their skillsets and talents. They know their rights and how to demand them. So, if we don’t give them what’s rightfully theirs, there are going to be social problems and the time to address them is now,” he says.