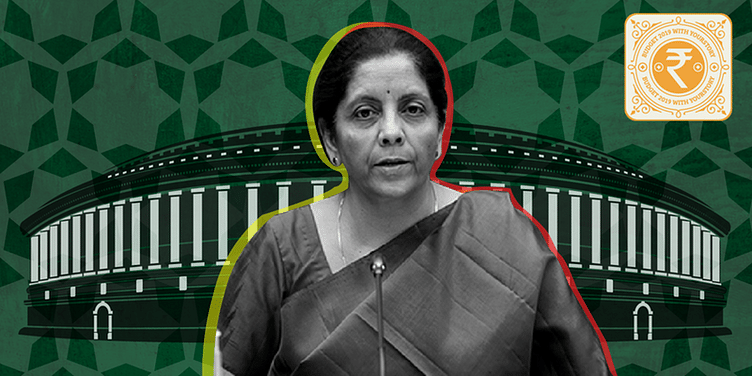 The finance minister said that earlier companies with up to Rs 250 crore turnover were taxed at this lower rate of 25 percent.

Presenting her maiden Budget as part of Modi 2.0, Finance Minister Nirmala Sitharaman, on Friday, announced that companies with a turnover of up to Rs 400 crore will be taxed only 25 percent.

“Earlier, companies with up to Rs 250 crore turnover were taxed at this lower rate of 25 percent. This brings us to nearly 99 percent of companies in India. This has been extended to companies with a turnover of up to Rs 400 crore. Only 0.7 percent companies will remain outside this 25 percent rate," she said.

“Thanks to the taxpayers who responsibly follow their duty. It is because of them that our government is able to complete its dream of inclusive India,’ Sitharaman added.

The personal tax slabs remain the same for this fiscal year as proposed in the interim budget in February. In the interim Budget, the government had increased the income tax rebate under Section 87A of Income tax Act to Rs 12,500, from Rs 2,500, and also increased the standard deduction to Rs 50,000.

This tax rebate is applicable to individuals who have a taxable income of less than Rs 5 lakh and they can claim the entire tax payable as tax rebate for this financial year (FY 2019-20).

While presenting the 89th Union Budget, Sitharaman also said India needs to make structural reforms to become a $5 trillion economy in the next few years.

She highlighted the need for investing in infrastructure, digital economy, and job creation in Small and Medium Enterprises (SMEs) to boost the economy.

We will become a $3 trillion economy in the current year, which is the sixth largest in the world,” she said.