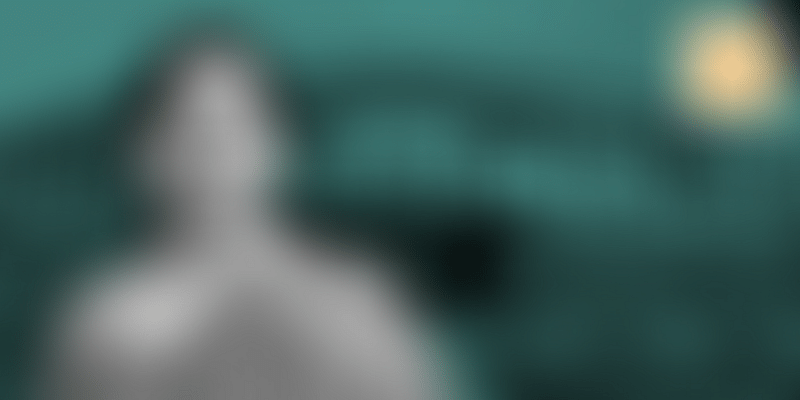 Presenting the first Budget of the Modi government in its second term, Nirmala Sitharaman, the first full-time woman Finance Minister, on Friday said India needs to make structural reforms to achieve $5 trillion economy in the next few years.

"From $1.85 trillion in 2014, our economy has reached $2.7 trillion in just 5 years. Hence, it is well within our capacity to reach the $5 trillion in the next few years. We will become a $3 trillion economy in the current year, which is the sixth largest in the world,” she said.

Budget 2019: Will FM Nirmala Sitharaman unlock the plan to turn India into a $5 trillion econom...

While presenting the 89th Union Budget, she highlighted the need of investing in infrastructure, digital economy, and job creation in Small and Medium Enterprises (SMEs) to boost the economy.

“In terms of Purchasing Power Parity (PPP), India is the third largest economy in the world after the US and China,” Sitharaman said.

The minister emphasised the need for structural reforms for achieving $5 trillion economy.

The key factors that helped the country to grow at a fast phase in the last few years has been ‘reforms in indirect taxes, bankruptcy, real estate, and others,” the finance minister said. “The country is all set to achieve new heights through its reform measures,” she added.

The Economic Survey, tabled in Parliament by the Finance Minister on Thursday, had projected that the GDP growth in the 2019-20 fiscal year will be seven percent, while the economy will have to record eight percent growth every year to reach the trillion dollar target.

The Central Statistics Office (CSO) data showed that the Indian economy growth slowed to a five-year low of 5.8 percent in the fourth quarter of 2018-19, due to poor showing by agriculture and manufacturing sectors. The data highlighted that the unemployment rate in the country is also at a staggering 45-year-high.