Budget 2019: here is what will get costlier for the average Indian in the coming months 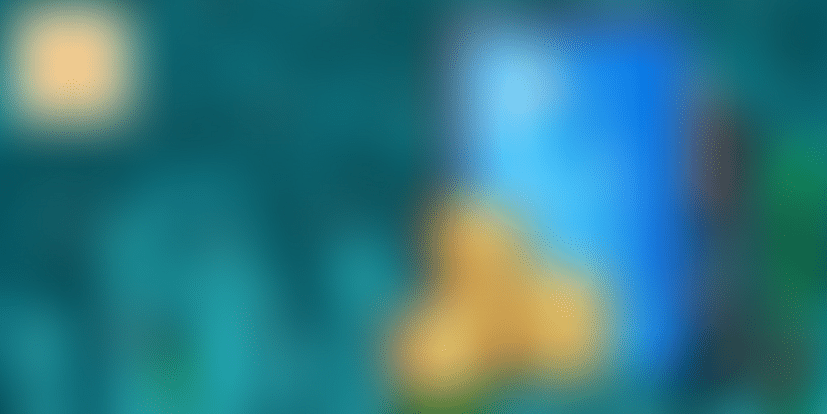 Finance Minister Nirmala Sitharaman's maiden Budget this morning outlined several changes in excise and custom duties, as well as cess rates that stand to impact the average Indian in the coming months.

Most notable among these is the Re 1 per litre hike on petrol and diesel. The FM stated that softening of global crude oil prices had led the government to review the special additional excise duty, and road and infrastructure cess on fuel.

The government also increased the customs duty on gold and other precious items to 12.5 percent. Currently, the import duty on gold is 10 percent.

This will not only make gold-buying more expensive for the common man, but might burden the overall jewellery sector in India given it is among the world's largest importers of gold. In 2018-19, the country's gold imports amounted to $32.8 billion.

The government also introduced a "nominal basic excise duty" on tobacco products. This will make cigarettes a tad costlier.

In a move to protect the domestic publishing industry, the FM imposed a five percent customs duty on imported books. This impacts both academic and non-academic books, making it difficult for readers to get hold of rare editions, hardcovers of foreign publications, etc.

The government also hiked basic customs duty on digital cameras, among other technical goods and components.

But, home buyers have a reason to rejoice as the FM announced an additional Rs 1.5 lakh tax relief on home loans.

Even NRIs stand to benefit. Now, NRIs holding Indian passports can get their Aadhaar cards issued on arrival as opposed to having to wait for 180 days.

Budget 2019 made no changes to the Income Tax slab rate. However, the FM proposed simplification of the IT filing process to reduce "taxpayer harassment". The government will introduce pre-filled tax forms and faceless income tax assessment in electronic mode that involves no human interface.

This should make the average tax-paying Indian happy.