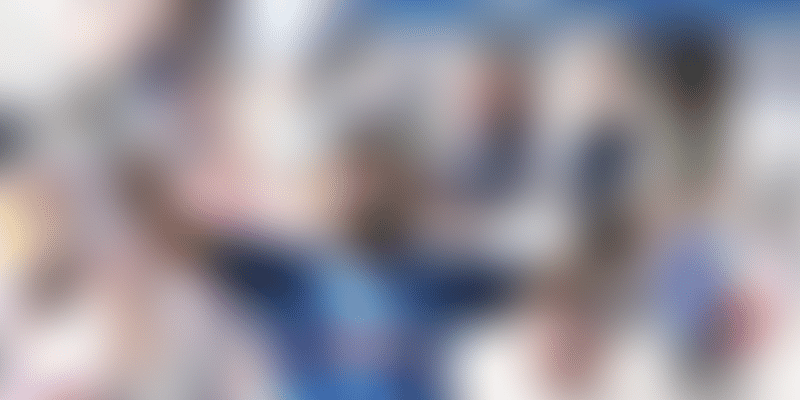 The Indian cricket team will be wearing the BYJU's jersey from the upcoming home season, beginning with South Africa from September 15.

Bengaluru-based edtech unicorn BYJU's has reportedly bagged the sponsorship rights for the Indian cricket team. This means that Team India will soon be sporting BYJU's branding instead of Oppo on their jerseys.

Chinese mobile manufacturer Oppo had bagged the sponsorship rights in 2017 for a five-year period from the Board of Control for Cricket in India (BCCI) for Rs 1,079 crore.

With these new sponsorship rights, the Indian cricket team will reportedly be wearing the new brand name from the upcoming home season, beginning with South Africa from September 15. Oppo will be seen on the Team India jersey only till the end of the forthcoming West Indies series.

Media reports say that this transfer is a "tripartite agreement" between Oppo, BYJU's, and the BCCI and will be signed this week.

Reports said that Oppo has done this to cut its losses and that it finds the rights "extremely high and unsustainable".

The Chinese smartphone maker has an undisclosed amount to BYJU's so that the edtech unicorn can make the full payment to BCCI. The rights will last till 2022, and BCCI will continue to get the due amount as usual. YourStory's query for comment from BYJU's did not elicit any response.

Last month, BYJU’S reported that it has tripled its revenue to Rs 1,430 crore in FY 18-19, and also turned profitable on a full-year basis. It is also one of the most valued startups in India.

Earlier, in March, the startup had secured Rs 214 crore funding from its existing investors - New York-headquartered equity firm General Atlantic and Chinese conglomerate Tencent - for global expansion, according to filings with the Registrar of Companies (RoC).

Bengaluru-based BYJU'S was started by Byju Raveendran in August 2015. The application creates personalised learning programmes for individual students based on their proficiency levels and capabilities, which helps them learn at their own pace and style.

The platform also offers learning programmes for competitive exams like JEE, NEET, CAT, IAS, and GMAT. The edtech platform has been growing at 100 percent annually since its inception. It is also the first Asian investment of the Chan Zuckerberg Initiative.

2018: The year that BYJU’s became the world’s most valued edtech startup