WhatsApp to roll out payments service in India later this year 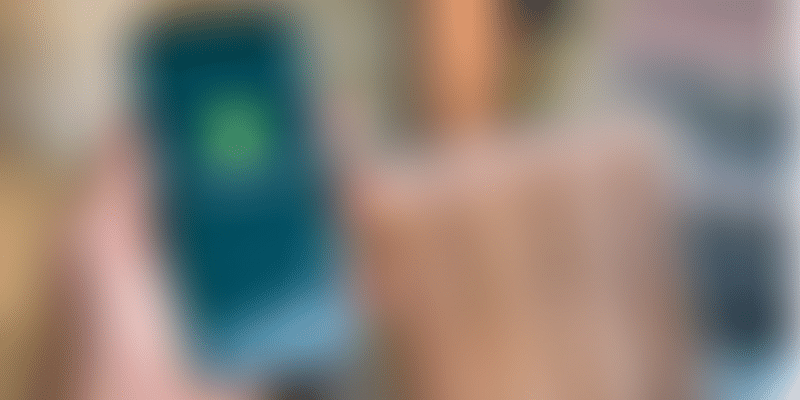 However, Facebook-owned WhatsApp did not clarify whether it has received a go-ahead from the regulator and policymakers on the plan of launching payments service in India.

WhatsApp, which has over 400 million users of its messaging service in India, plans to roll out its much-awaited payments service in the country later this year, more than a year after it began testing the offering here.

The Facebook-owned company has been testing its payments service in the country since last year with about a million users, but could not launch full-fledged services as it has been awaiting regulatory approvals.

Speaking at an event here on Thursday, WhatsApp Global Head Will Cathcart said the company's vision is to make sending money as easy as sending messages on the platform.

"We built payments based on the UPI standard, partnered with banks here in India... We believe that if we did this right, it will accelerate financial inclusion and bring more people in India's fast-growing digital economy. We can't wait to provide the service to more of our users all across India later this year," he said.

Cathcart, however, did not clarify whether the company has received a go-ahead from the regulator and policymakers on the planned launch.

WhatsApp's service, which would compete against the likes of Paytm, PhonePe and Google Pay, is yet to be rolled out nationally in India. The company, which has over 1.5 billion users globally, is looking at rolling out payments service in other markets as well.

Its ambitious payment services' blueprint in India has been caught in a bind over concerns around authentication and its data storage practices. In the past, its homegrown rivals have alleged that WhatsApp's payment platform has security risks for consumers and is not in compliance with the guidelines.

In October last year, WhatsApp had said it had developed a system to store payments-related data in India as part of compliance with the regulator Reserve Bank of India's policy on storing such data locally.

In May this year, WhatsApp had told the Supreme Court that its trial run was likely to be completed by July, and that it will not launch payments services in India without fully complying with the central bank norms.

RBI, last month, had clarified that all data related to payments, including those processed abroad, must be stored only in India. Also, in case the payment processing is done abroad, the data should be deleted from the systems there and brought back to India within 24 hours, it had stated.

Niti Aayog CEO Amitabh Kant, during his address at the event, said "...400 million Indians are using WhatsApp, out of the base of 1.5 billion" and that he expects the local number to rise to a billion-plus in the next three years.

In 2017, the company had said its India user base was at over 200 million. However, it hasn't provided an official update to that number since then.

"And I can assure you in the next three years, it will be a billion plus from India," he said.

WhatsApp is partnering with the Women Transforming India (WTI) Awards 2019, a flagship initiative of Niti Aayog and will provide support amounting to $100,000 for the WTI winners.

The WTI Awards, which Niti Aayog organises in partnership with the United Nations, recognises stories of exceptional achievements by women who are breaking the glass ceiling and challenging stereotypes through businesses, enterprises, and initiatives aimed at solving key societal challenges.

"Small businesses are the backbone of a strong economy and I am proud of the role WhatsApp can play in helping build the next generation of India's women entrepreneurs," Cathcart said, pointing out the importance of investing in building digital skills.

He said the company will pilot enhanced WhatsApp training modules with startups.