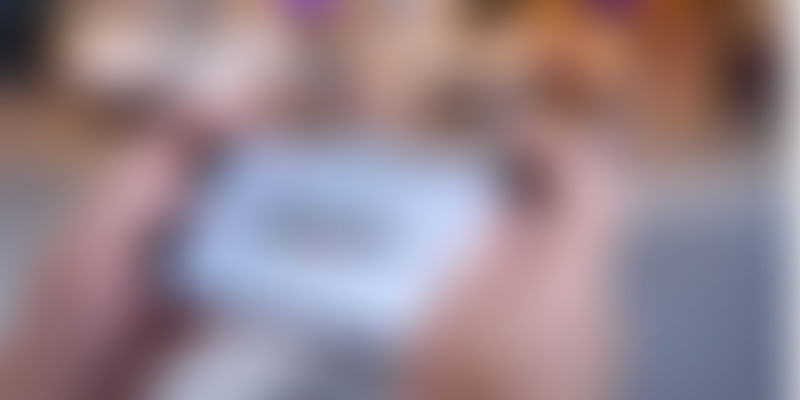 Amazon says more than 80 percent of global sellers on its platform belong to Tier II and III cities, with many coming from manufacturing zones like Surat, Ludhiana, and Lucknow.

Ecommerce major Amazon on Monday said its seller base had crossed the five-lakh mark in the country, boosted by various India-first innovations and traders from small cities and towns.

The e-tailer crossed the mark in its more than five years of operations in the country, an official said.

He was speaking on the sidelines of an event to launch products by Ludhiana-based Trident Limited on Amazon's global marketplace as a part of Amazon's Global Selling Programme (AGSP).

"We hope it inspires thousands of other manufacturers and brand owners across Punjab to come and take advantage of this platform," he said.

Trident Group Chairman Rajinder Gupta said Amazon was providing a transparent and level playing field to all producers and giving them opportunity to showcase their products across the globe.

"More than 80 per cent of global sellers are coming from Tier II and III cities, particularly from manufacturing zones like Surat, Ludhiana, and Lucknow. We are also seeing lot of B2B manufacturers coming into B2C and succeeding," Pillai said.

"They have huge sales potential and entail minimal marketing cost. In order to promote the sales of local handicrafts, they should also be showcased on such platforms," he said.

The minister said he would raise the issue with the chief minister. "This would promote exports and help the small-scale industry in Punjab to grow," he added.

Pillai said Indian exporters can, through AGSP, showcase their product range "on our 12 international marketplaces, and can also embark on a successful and profitable ecommerce journey that adds global scale to their businesses and expands market reach".

"Through this programme, we want to bring more and more Indian brands and MSMEs on board to unleash the potential of 'Make in India' initiative, by enabling ecommerce exports and providing global customer access," he said.

EU launches probe into Amazon's use of merchant data