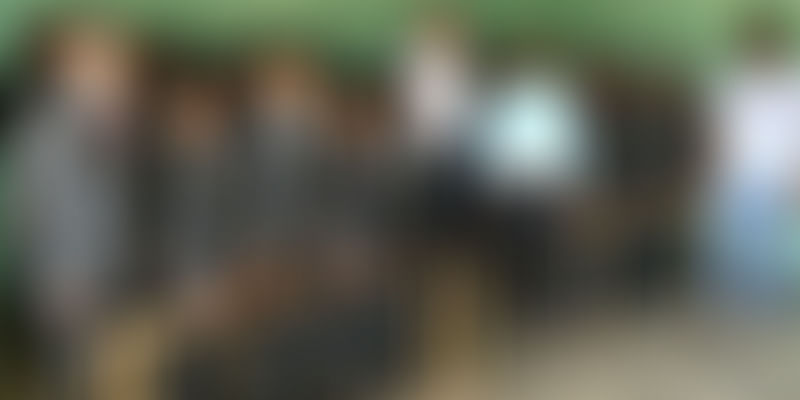 The latest investment brings the total funding received by the edtech platform to $68.5 million.

Poland-based Brainly, a peer-to-peer learning community for students, parents, and teachers across 35 countries including India, has raised $30 million in its new funding round led by Naspers with participation from Runa Capital and Manta Ray.

The latest investment brings the total funding received by the edtech platform to date up to $68.5 million.

The company said in a statement that the current round of funding will be used to enhance Brainly’s user experience and invest further in the quality of the help provided to students and parents across the globe. In addition, these funds will enable the company to further expand its user base in India, one of its key markets, which is witnessing continual growth with more than 15 million unique monthly users.

"Our goal is to extend that access to academic help to every student in the world, including India, giving them the resources and the tools to succeed while inspiring collaborative learning. This funding allows us to do just that. We also plan to utilise these funds to expand our offerings for the Indian community of students, parents, and teachers, by providing a platform to discuss and study in other local languages like Marathi, Gujarati, Bengali, Telugu, and Punjabi, to name a few."

"We have been impressed by Brainly's growth over the past 10 years, particularly in the US, and high-growth markets like India, Indonesia, Turkey, and Brazil," said Larry Illg, CEO of Naspers Ventures.

"At Naspers, we extend our support to companies that can address grave societal needs like education, helping them fulfill their vision with the ultimate aim of bringing about a change at a global scale,” he said.

With more than 150 million monthly unique users, Brainly now reaches out to students, teachers, and parents across 35 countries in solving their academic problems and exchanging knowledge. In addition to India, the platform's largest communities are in the US, Russia, Indonesia, India, Brazil, and Poland, among others.

Middle and high-school students, as well as their parents across India, have been leveraging Brainly’s platform to strengthen their skills in core academic subjects such as Math, Science, local languages like Hindi, and Social Studies, the company added.