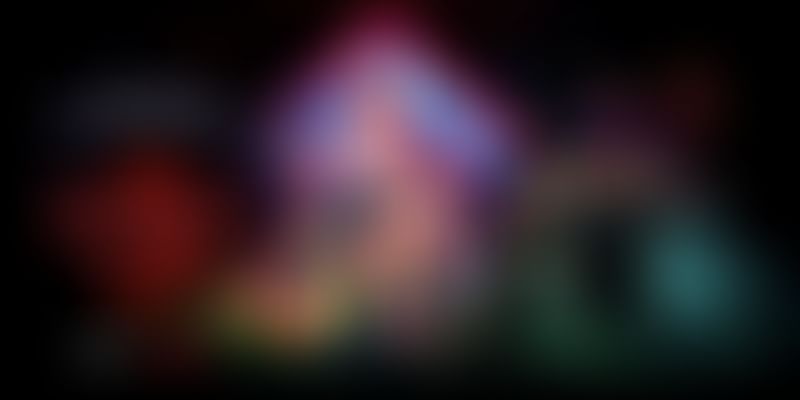 Lately, Netflix has struggled to add subscribers globally, as its just-released second quarter earnings reveal. While net subscriber additions were estimated to be about five million, Netflix managed to add only 2.7 million.

Not only that, for the first time, the streaming service lost subscribers in its home market, US. Netflix was expected to gain around 300,000 paid users, but it ended up losing 100,000.

Overall, Netflix has 151.5 million subscribers around the world.

Netflix attributed weak subscriber additions to its content slate and price rejigs (which may have made the service costlier). It also stated that growth in the first quarter was strong and “there may have been more pull-forward effect than we realised".

However, the streaming giant expects to turn things around this quarter. It has projected revenues of $5.25 billion, and subscriber additions of seven million.

Shows that are expected to drive subscriber growth this quarter include Stranger Things 3, a new season of The Crown, and the final season of Orange is the New Black.

In India, Netflix has already announced the second season of Sacred Games. It premiers on August 15. There's also Bard of Blood that will be out on September 27. The espionage thriller is produced by Shah Rukh Khan's Red Chillies Entertainment, with which Netflix India signed a deal earlier this year.

Despite the abundance of streaming services in the market now, Netflix does not blame competition for its subscriber loss.

"Streaming wars are not a zero sum competition. I’d wager that most Netflix employees are HBO subscribers. We love the content they do, and that spurs us on to want to be even better.”

Netflix also said that by 2021, there would be more budgets for original content as it stops spending on cult shows like Friends (which will become an exclusive on HBO Max) and The Office (whose exclusive rights have been obtained by NBCUniversal for its upcoming streaming service).