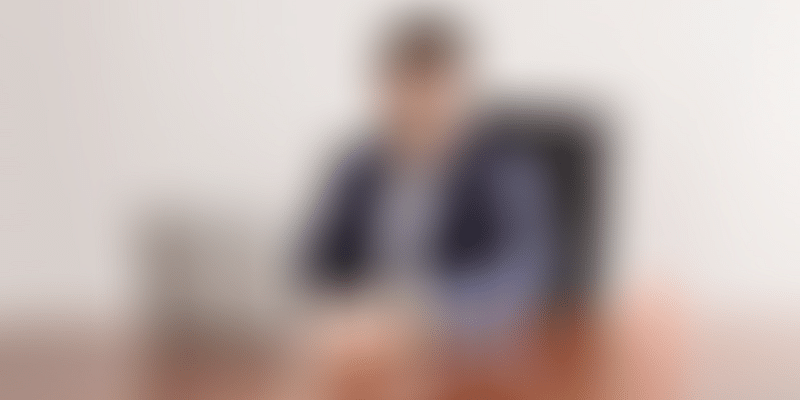 Bengaluru-based appliances and furniture rental startup RentoMojo has raised Rs 1.16 crore from Renaud Laplanche, the Co-founder and CEO of Upgrade, according to ROC filings accessed by YourStory.

According to the filing, the company has issued 125 Series C Compulsory Convertible Preferences Shares (CCPS) on July 15, at a premium amount of Rs 92,707.42 per share.

Renaud Laplanche has earlier participated in the startup’s Series C funding round of Rs 77 crore, along with Accel Partners, Chiratae Ventures, IDG Ventures, and Bain Capital. At that time, the company said the funds will be used for accelerating its growth and expansion to new cities.

In July 2017, the company had secured Series B funding of $10 million led by Bain Capital. In July 2016, the firm received $5 million in Series A funding from IDG V-entures and Accel Partners, India.

Founded in 2014 by Geetansh Bamania, RentoMojo is a marketplace that offers furniture, appliances, and electronics on lease in Mumbai, Delhi, Pune, Bengaluru, Chennai, Hyderabad, Noida, and Gurugram. The startup also provides free relocation, maintenance, and product swap facilities on the rented items.

In August 2018, when Swedish furniture giant IKEA opened its first store in India, RentoMojo started renting IKEA’s products including bookshelves and TV units, along with others at a Rental Monthly Instalment (RMI) of Rs 99 onward. In addition to this, the startup promised value-added benefits such as free delivery, installation and relocation.

In the rental space, RentoMojo competes with startups such as Furlenco, Urban Ladder, and Pepperfry among others. In March this year, Bengaluru-based Furlenco had raised $5.84 million in Series C round from investors including Lightbox Ventures and Crescent Enterprises.

According to media reports, Pepperfry is also planning to raise $100 million from existing investors including Goldman Sachs PE and Norwest Venture Partners to expand its offline presence and diversify.

With a fundraising target of $2.5M, this award-winning museum positions art as business, educat...