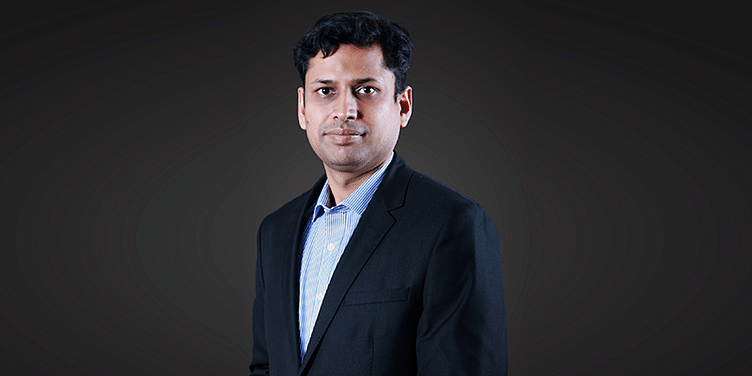 Founded in 2015 by Rahul Garg, Moglix will use the funds to set up industrial distribution centres across India, and cover all 25+ major hubs for manufacturing by May 2020.

Moglix, a Noida-based B2B industrial goods ecommerce marketplace, today announced the closing of its Series D round of funding of $60 million. The round led by Tiger Global also saw participation by Sequoia India and Composite Capital.

"It is great to see how Moglix is on a major upsurge, growing at a rate of 300 percent year on year with an exuberant team. The funds will play a critical role in fueling our expansion efforts by optimising efficiencies in our focus areas such as technology innovation, analytics, and building and owning a wide logistics infrastructure network.”

The company will use the funds to create industrial distribution centres across India to cover all 25+ major hubs for manufacturing by May 2020. It will continue to invest in tech-first strategies to further disrupt the supply chain and procurement domain across verticals, making touchless, seamless indirect procurement a reality for the Indian market.

In March 2019, Moglix announced that it had on-boarded Flipkart CEO Kalyan Krishnamurthy as an investor in his personal capacity. The amount of investment was not disclosed.

Moglix had earlier raised a $23 million Series C funding round in December 2018.

Founded in 2015 by Rahul Garg, Moglix aims to digitally transform the supply chain of the manufacturing sector in India.

Innovating in the indirect procurement space

The company is also starting an innovation garage called “Moglix Innovation Hub (MIH)” for B2B commerce and Supply chain. This initiative will focus on areas pertinent to the procurement domain - advance technology, SAAS platforms, fintech, and logistics, to name a few. Moglix will continue to invest in young and dynamic EIRs (entrepreneurs in residence) to execute these ideas. A sum of $5 million has been set aside for MIH.

“Moglix is building two unique assets simultaneously - physical infrastructure and a direct-to-enterprise distribution - to re-imagine indirect procurement in India. Sequoia India has been tracking the company for a while and is inspired by its commitment to this space.”

“We are excited to partner with the Moglix team as they pioneer modern, technology-enabled solutions for B2B commerce.  GST reform is accelerating the pact of change in Indian business, and Moglix continues to be the leader in providing industry-leading solutions for procurement.”

The Indian indirect purchase market is currently worth $50 billion-plus and is estimated to grow to $100 billion by 2025. In the B2B ecommerce segment, Moglix competes with the likes of Bizongo, Udaan, Power2SME, OfBusiness, and Just Buy Live among others.

On Tuesday, Udaan, which is owned and operated by Hiveloop Technology, raised another Rs 34.42 crore from its Singapore-based parent Trustroot Internet, according to RoC filings accessed by YourStory.

'Experience is the most overrated virtue': Rahul Garg, CEO, Moglix